Living life in South Korea is never easy. There are many demands of life that must be met in order to be accepted in society. Starting from a good self-image, a beautiful or handsome face, to lifestyle adjustments.

South Korean artists also feel the high social pressure. Success and good reputation are used as guarantees for parents to owe large amounts of money. Sadly, parents don’t think about the bad impact on their child when a scandal erupts in the media.

Good reputations are tarnished, relationships deteriorate, to pay off large debts, becoming a few bitter ‘pills’ that must be swallowed by a row of South Korean artists when their parents are in debt.

So, who are South Korean artists who have or are currently bearing the burden of their parents’ debt scandal? Summarized from various sources, the following is a list. 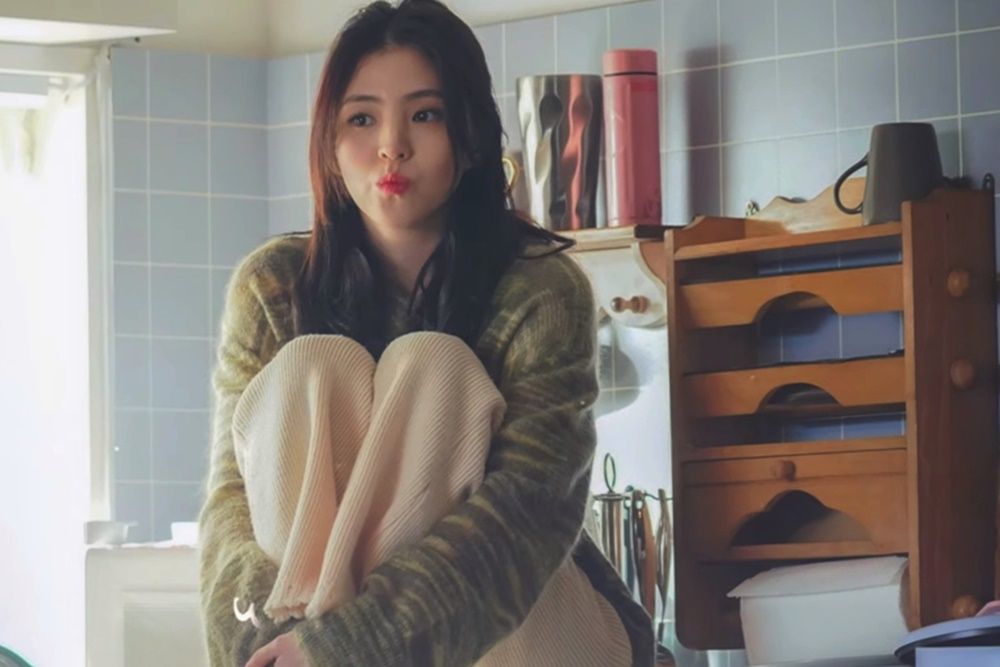 On March 7, 2022, Han So Hee’s name became the hottest topic on social media due to her parents’ debt scandal. Two years ago, the main character #1 soundtrack This never apologized for the fraud committed by his mother.

At that time, Han So Hee admitted that she was raised by her grandmother after her parents’ divorce. Now, Han So Hee’s mother is reported to have opened a bank account in Han So Hee’s name when the actress was a minor.

Not only that, the mother also used the account to borrow money without Han So Hee knowing. Han So Hee’s mother is known to be involved in falsifying personal documents after borrowing money.

This time, Han So Hee took firm action not to take responsibility for her mother’s debt. However, Han So Hee admitted through an official statement released by the agency that her relationship with her mother would not end because of this scandal. Stepping back a little to 2019, there’s a cast of judges on the Netflix series titled Juvenile Justice (2022). His parents were known to have been involved in a debt scandal. Kim Hye Soo’s mother borrowed about 1.3 billion won (equivalent to Rp. 24 billion) to various people.

The debt was never paid or repaid by the mother. As a scandal broke out on social media, Kim Hye Soo revealed through her agency that she had been trying to solve her mother’s financial problems for years.

He also confirmed that he had never been involved in a debt scandal. The two decided to end their relationship in 2012 when Kim Hye Soo found out that her mother’s debt exceeded her wealth.

In fact, Kim Hye Soo had suffered from trauma and was unable to work well in the South Korean entertainment world. Over time, the actress managed to get through her difficult time thanks to support systemher in The Queen of Office. 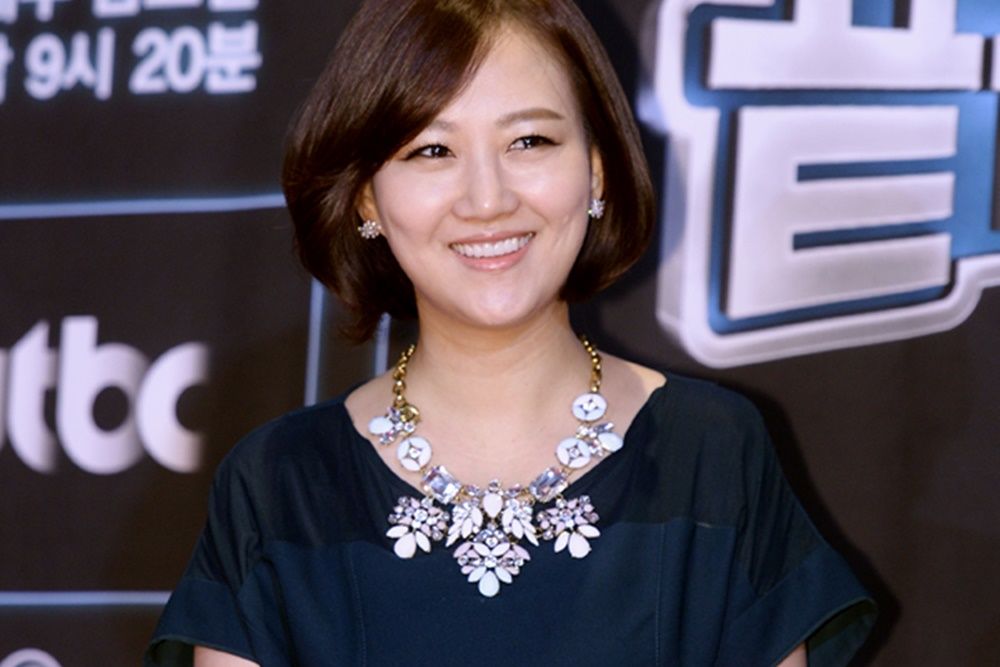 The trot singer who once filled in soundtrack Korean drama titled Red Sleeve also lost all wealth because of his parents’ debts. As a filial son, Jang Yoon Jung gave all the money he had earned for 10 years of hard work to his mother.

Sadly, when Jang Yoon Jung didn’t give money to her mother and younger brother, they slandered her. He is having a hard time because of the legal process related to his mother’s debt and a loan repayment lawsuit with his younger brother. In addition, the chaos led Yoon Jung’s parents to file for divorce in 2013. Star Gracious Revenge (2019) came to prominence in 2018 due to his parents’ debts. In that year, Cha Ye Ryun’s father was reported as a convict in a land transaction fraud case.

The father was sentenced to three years in prison for fraud under the South Korea Special Economic Crimes Act 2015. At that time, Cha Ye Ryun admitted that he had not contacted his father for about 15 years.

Cha Ye Ryun’s father was found to be bankrupt when the actress was 19 years old and he has already paid off the debt. The reason is because he feels responsible for the debt. Moreover, the father used his name to borrow large sums of money. Cha Ye Ryun paid off all these debts using the money he had earned so far. Bearing the big name of SNSD, Tiffany was dragged into a parental debt scandal in December 2018. The father reportedly has a debt of IDR 423 million and requires the singer of the song “Magnetic Moon” it clarifies.

Tiffany revealed that she had not been in touch with her father for 7 years. In 2019, he poured his heart out through the gloomy times due to the scandal in Human Documentary is Good.

He told about his struggle to leave home since the age of 15, when he learned that his father had a lot of debt. Tiffany worked hard to collect the coffers of his wealth in order to pay the debt left by his father. 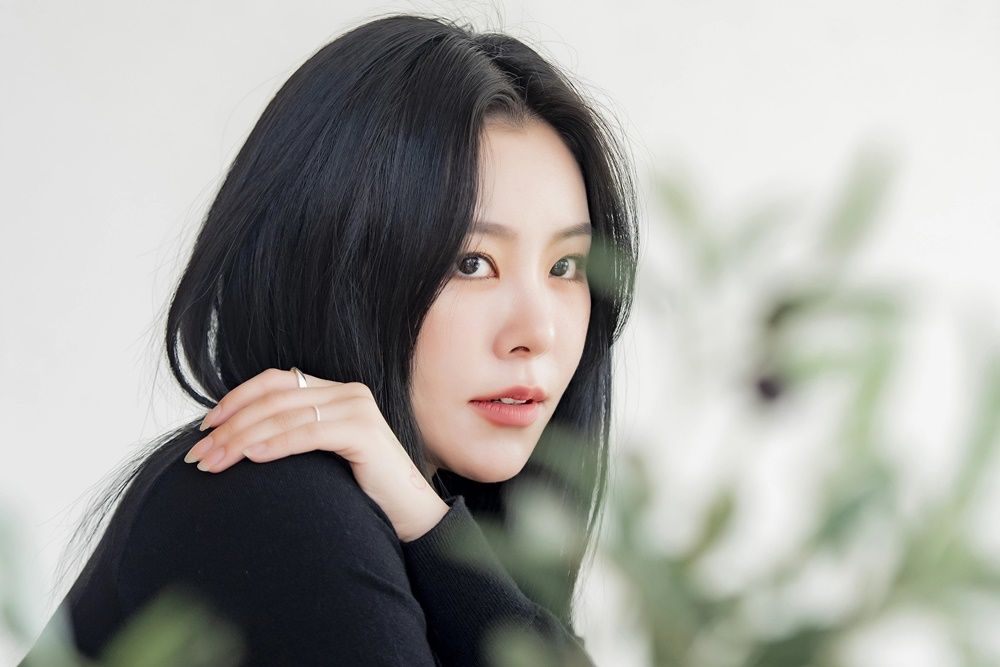 Just like Tiffany, Wheein ‘MAMAMOO’ also has to bear the pain of the debt left by her father. The debt scandal broke out in 2018, when an anonymous person shared in a South Korean online community that his family was devastated because of MAMAMOO members.

The destruction was due to Wheein’s father’s unpaid debt. The allegation of his father’s debt was acknowledged by Wheein through his agency’s official statement at that time. However, he revealed that he and his father had lost communication since childhood.

Wheein admits that he grew up without the support and attention of his father. In fact, his father often went into debt suddenly so that he and his mother were embarrassed by this.

Wheein’s parents divorced in 2012 and her mother was labeled a borrower. He also apologized for the debt and noise made by his father. 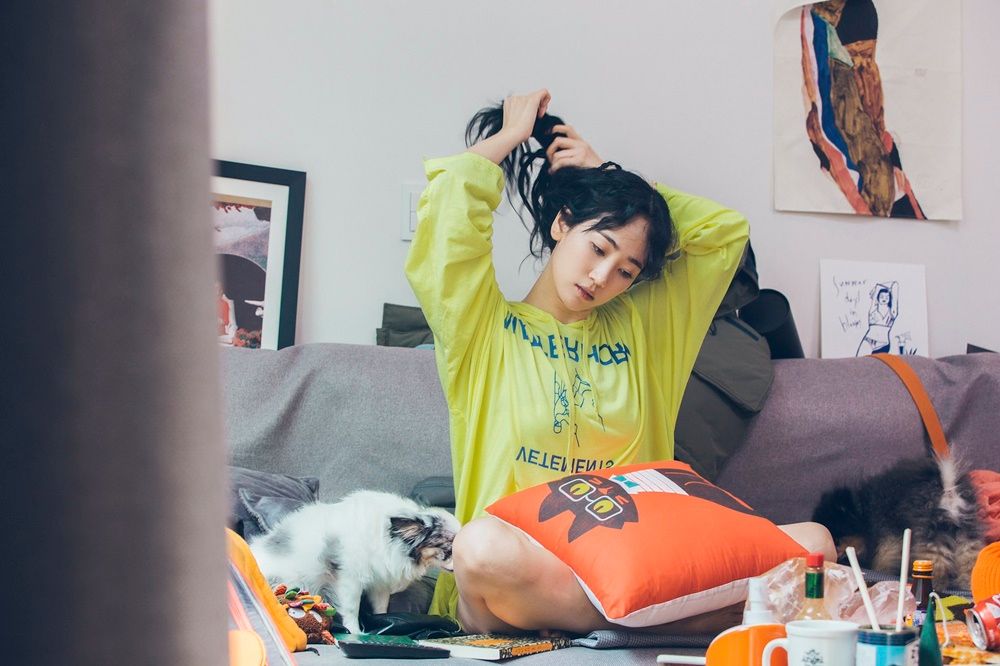 The debt scandal of HA:TFELT’s parents, also known as Yeeun, former ‘Wonder Girls’, stems from her father’s ambition to build a business in the South Korean entertainment world.

His father persuaded HA:TFELT to introduce him to a producer. However, instead of running a business according to his words, the father actually commits fraud and sexual harassment, until his son is involved in an embarrassing controversy.

It didn’t stop there, the father also left a huge debt for HA:TFELT reaching Rp256 billion after cutting off communication. Similar to Tiffany and Wheein, HA:TFELT has never met her father since her parents divorced at the age of 12. Almost being aborted, Park Bo Gum was once the victim of a parental debt scandal. In 2008, his father borrowed 300 million won (equivalent to Rp. 3 billion) from a borrowing company.

The father made Park Bo Gum a co-guarantor when his son was 15 years old. Failing to pay off the debt on time, the debt jumped to 800 million (equivalent to Rp. 9.3 billion) and the guarantor charged Park Bo Gum to pay it off.

In 2014, Park Bo Gum was on the verge of bankruptcy. He admitted that he did not know that he was used as collateral and the debt exceeded his income at that time. Now, he has paid off all his father’s debts to the borrower within six months. 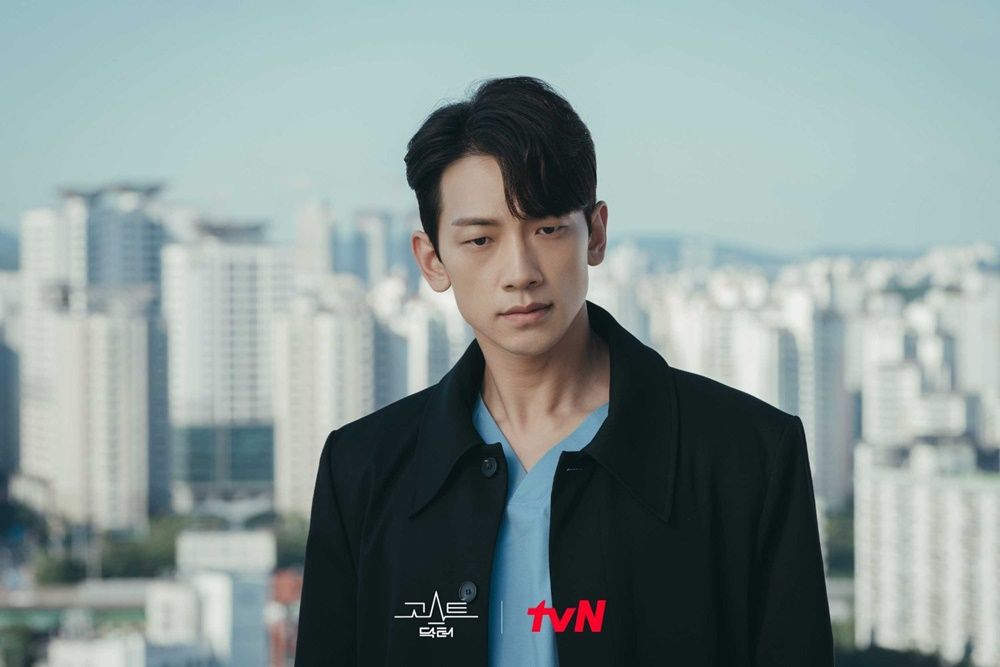 In 2018, Rain received accusations from a netizen, who claimed that Rain’s parents once owed him 25 million won (equivalent to Rp. 321 million) in 1998. The debt has not been repaid until that year.

In addition, the accuser also requested compensation of 100 million won (equivalent to Rp. 1.3 billion) to Rain, because his family was troubled and abused with harsh words. Rain was ready to pay off his late mother’s debt.

However, in the absence of valid evidence regarding the debt, Rain chose to sue the accuser for defamation. Still in the same year as the Rain case, the idol who graduated from Cube Entertainment was once troubled by a parental debt scandal. A man named Mr. Lim admitted that he was a victim of Minhyuk’s father ‘BTOB’.

Minhyuk’s father ‘BTOB’ borrowed 100 million won (equivalent to Rp 1.3 billion) in August 2008 ago. The funds were only returned half by the father. His father cut off contact with Mr. Lim until the end of 2016, after signing a debt repayment contract.

If you’ve dealt with debt, it’s scary, yes. It’s wiser to manage finances in the midst of a pandemic situation like this, Bela.

Also Read: The Law of Debt for Marriage Fees in Islam

Also Read: Think Of These 3 Things If You Are In Debt At A Young Age

Read also: Her mother commits another fraud, Han So Hee speaks up