The dose of paracetamol for children should be adjusted according to the age, weight, and condition of the child. This is important to note so that children avoid side effects such as stomach cramps, nausea and vomiting, constipation, loss of appetite, to diarrhea.

Giving paracetamol in children is usually done when he has a fever. The reason is, drugs that fall into the category of analgesics or pain relievers are able to reduce mild to moderate pain, for example because of canker sores. 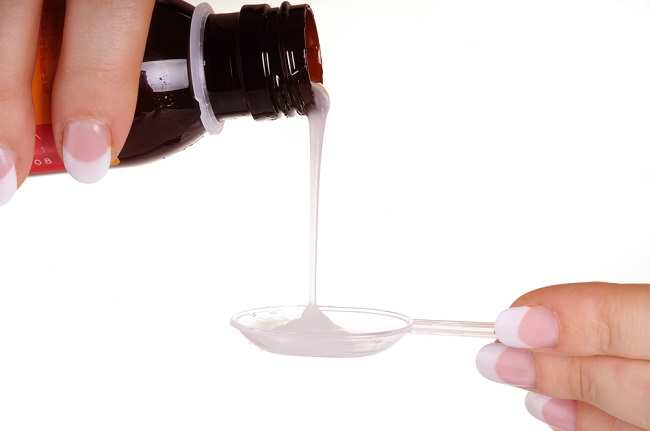 Although paracetamol is classified as a drug that is safe to use and has minimal side effects, it does not mean that this drug is always safe to be given to children who are sick. The reason is, there are things that you need to pay attention to when giving paracetamol to children, namely:

Paracetamol is generally safe for use by all ages. However, giving paracetamol to infants under 3 months of age should be consulted with a doctor first to reduce the risk of side effects.

Paracetamol for children is generally in the form of liquid or syrup. Therefore, before being given to children, paracetamol is recommended to be shaken for at least 10 seconds to ensure the composition of the drug is mixed evenly.

3. Use a special measuring spoon

4. Pay attention to the content of the drug that has been given

If your child has previously taken other medicines containing paracetamol, it is not recommended to give other medicines that contain similar ingredients. This is important to note so that excessive doses of paracetamol are avoided.

5. Pay attention to the dose per day

Giving paracetamol in children usually depends on the condition that is being experienced. The dose of paracetamol for infants or children is 10-15 mg per kilogram of body weight. Paracetamol should not be given more than 4 times a day, and the interval of drug administration is at least 4-6 hours.

Paracetamol dosing information for children listed on the packaging is usually based on age. However, the most appropriate dose of paracetamol is based on body weight.

The following is complete information regarding the dosage of paracetamol for children based on weight and age:

Make sure the mother gives paracetamol to the child according to the dosage listed on the package label or doctor’s recommendation so as not to cause a negative impact on the little one’s body. Do not forget to store the medicine in a cool, dry and dark place, and keep it out of reach of children.

If the child has complaints of diarrhea, nausea, vomiting, abdominal pain, cold sweat, and weakness after being given paracetamol, immediately consult a doctor to get further treatment.