Skip to content
Menu
PCP Information
Information you need to know from around the globe
Home Movies 6 Interesting Behind-the-scenes Stories of Emily in Paris: Season 2
Comment

Get ready to head back to Paris as Emily in Paris: Season 2 is now on Netflix! In this second season, Emily (Lily Collins) will find surprises, problems, and new fashions as she continues to adjust to life in Paris. If this show is one of your favourites, take a look at these six interesting behind-the-scenes stories of Emily in Paris: Season 2!

Costume designer Marylin Fitoussi is collaborating again with Patricia Field after their successful partnership in the first season. In order to present a unique fashion accent, Fitoussi was deliberately avoiding new collections. “I really like vintage clothing stores and I am good friends with almost all vintage shop owners in Paris,” said Fitoussi. “For Season 2, I decided to combine couture clothes, such as from Dior or Balmain, with vintage clothes or the work of young designers,” said Fitoussi.

The hidden message behind Emily’s fashion 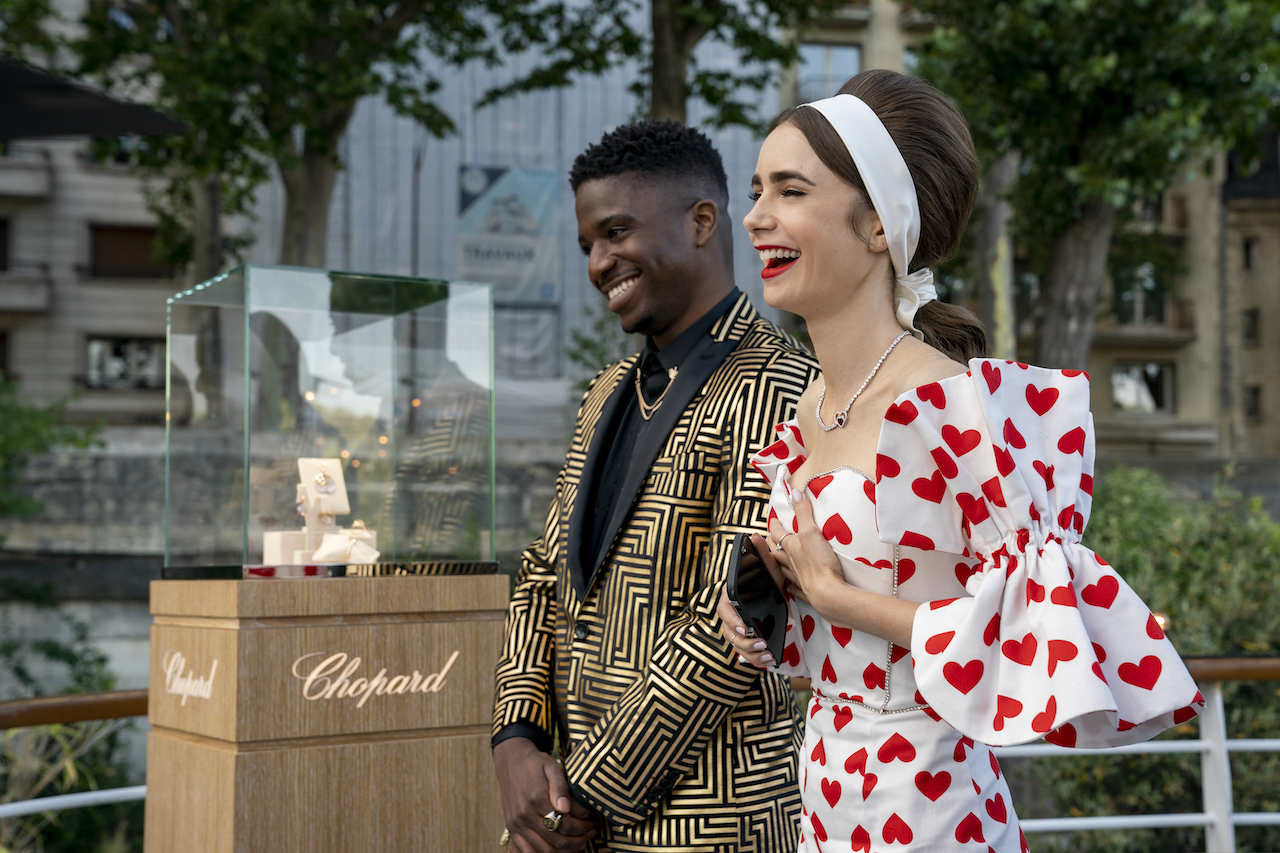 Emily’s chic dress style is one of the interesting things in this series. Not only pleasing to the eye, it turns out that there is a hidden message behind its various appearances! When Emily travels to Saint-Tropez by train, her performance is a tribute to Grace Kelly, an American actress who is starting a new life in France. In addition, the heart-accented outfit that Emily wore while visiting the Bateaux Mouche was also a tribute to French actor and activist Brigitte Bardot.

Inspiration comes from the clothing styles of famous actors 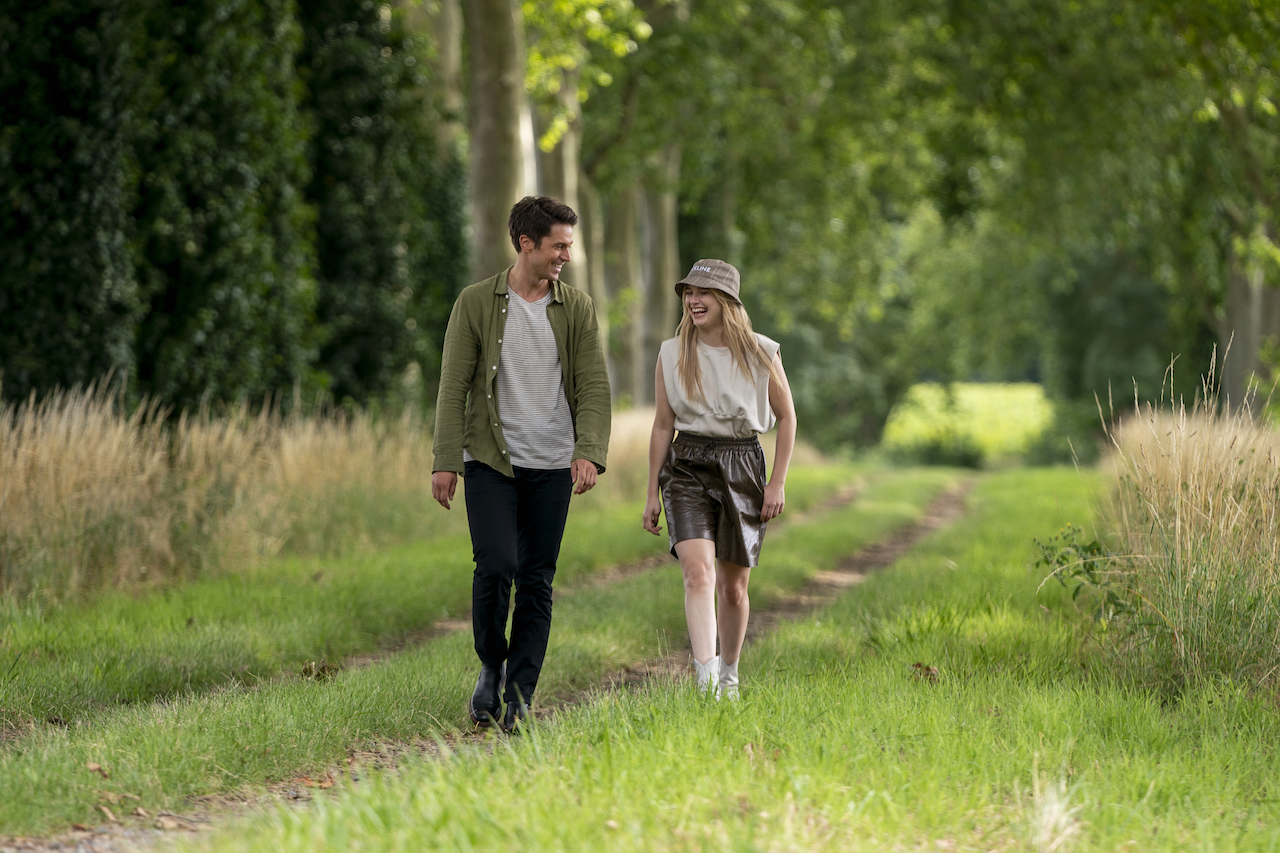 Especially for the character Gabriel, played by Lucas Bravo, the costume designers deliberately chose a variety of fashion inspired by the dress styles of a number of top actors such as Marlon Brando, Marcello Mastroianni, and Ryan Gosling. The actor also contributes by always bringing some of his own clothes and accessories that can be used for his character.

The presence of BTS songs 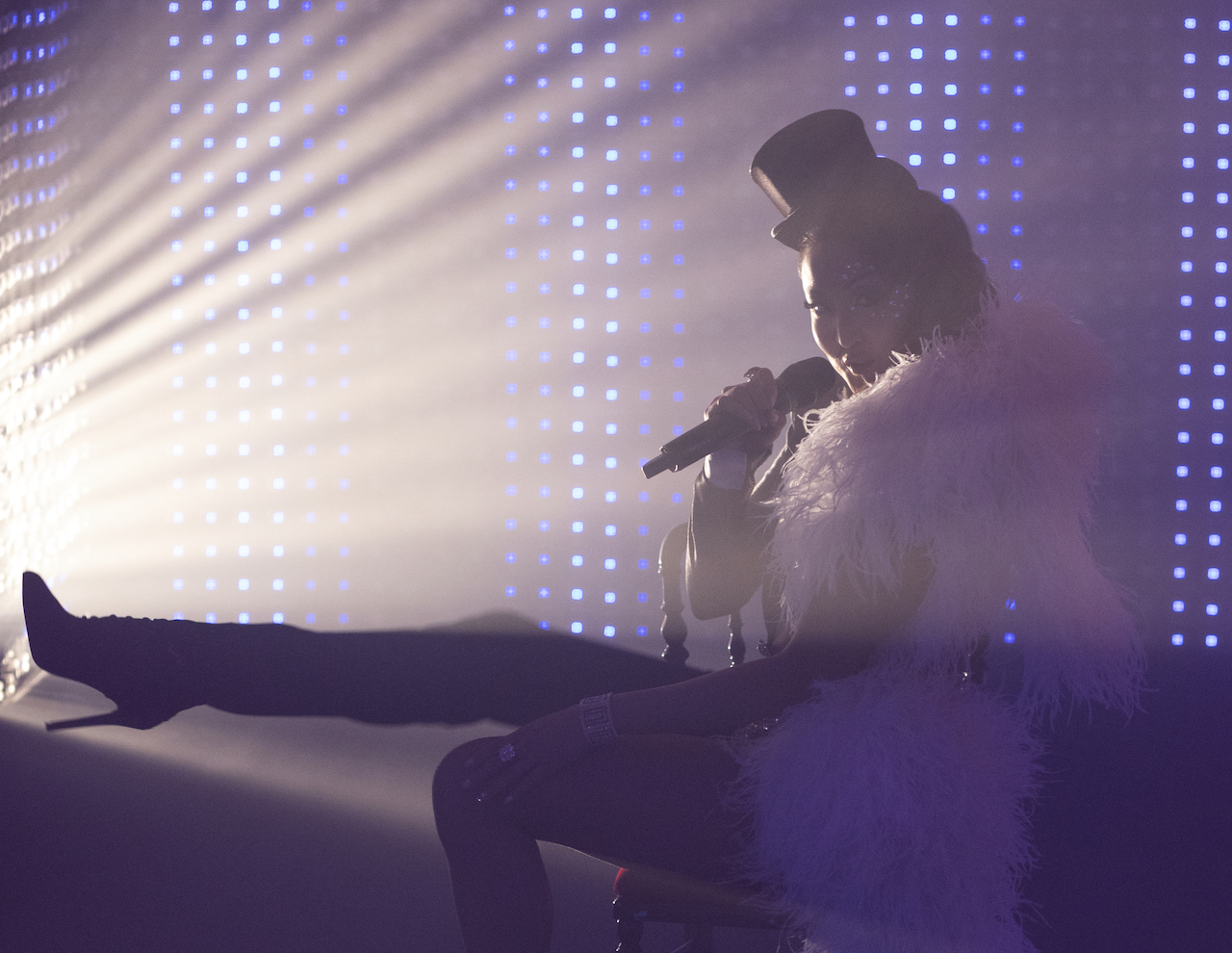 BTS fans may be delighted to learn that Emily’s best friend, Mindy (Ashley Park) sings the song ‘Dynamite’ in one of the scenes. The idea was actually coined by the actress herself! After getting permission, Ashley only had one week to memorize the song as well as the choreography. Through Zoom, he was also assisted by choreographer James Aslop who had worked with him for the GIRLS 5EVA series.

Imitation is a tactic 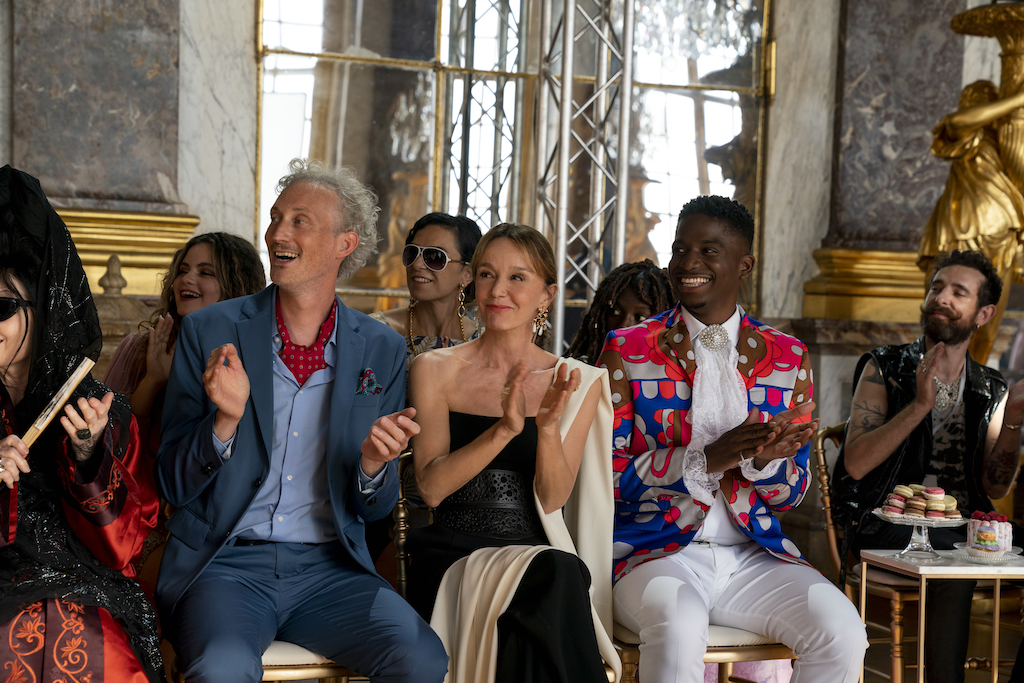 In this series, Gabriel is known as a famous chef who works in a trendy restaurant. One day, Emily asked him to make various cakes for a fashion show that took place at the Palace of Versailles, in the Hall of Mirrors to be exact. However, as a historical place in France, food is not allowed to be brought into the area. The solution? The Emily in Paris team produced a line of faux cakes that still look authentic!

Fun outside of shooting time 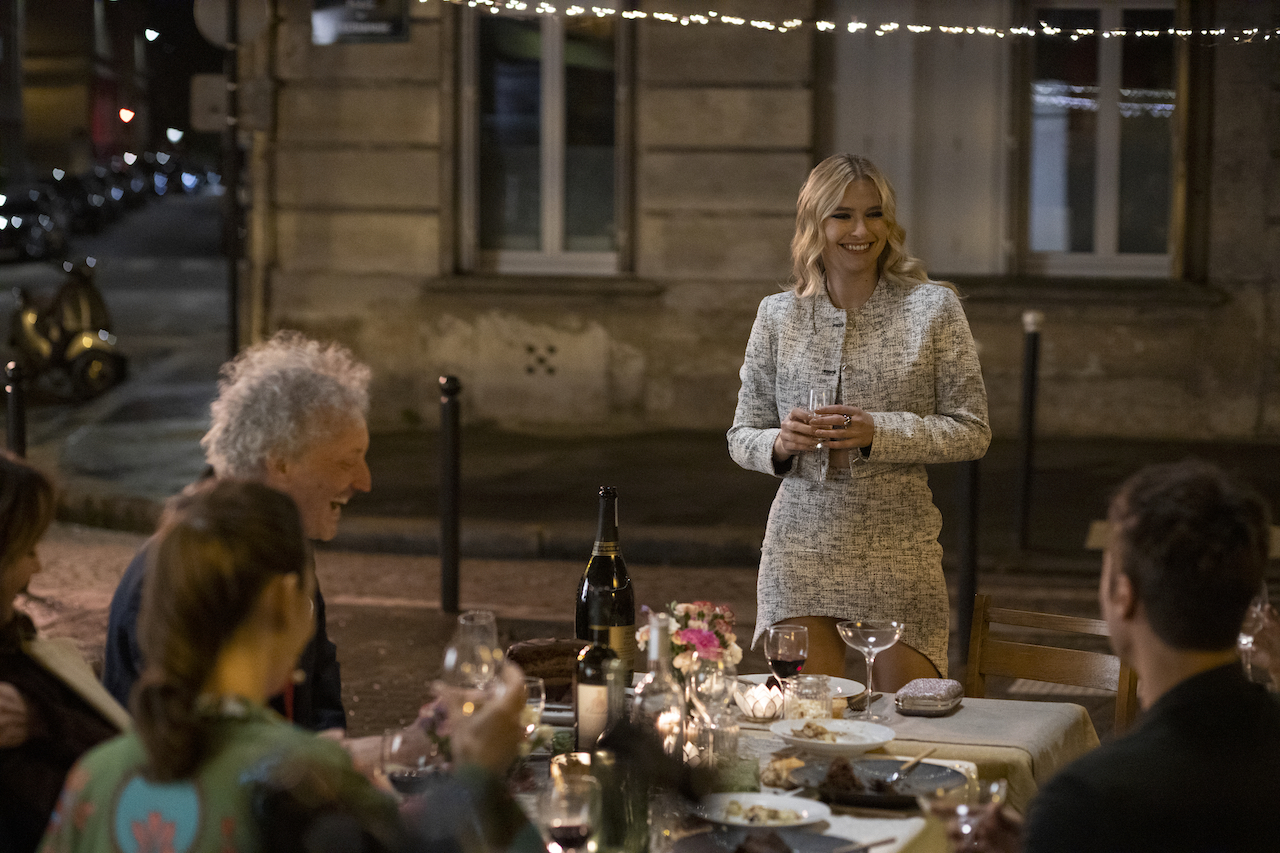 The intimacy between the players is not only established in front of the camera, but also in their free time. The cast often spends time together relaxing, eating sushi, drinking wine, and even reading and interpreting Tarot cards!

To know more about this captivating series, check out Emily in Paris: Season 2, now available, only on Netflix!