February 14th is always celebrated as Valentine’s Day or Valentine’s Day. Usually, on this day, people will exchange gifts or chocolates for their partners. If you don’t have a partner, Valentine can also be celebrated with family or friends.

If you want something more memorable, you can invite your partner or family to celebrate while traveling abroad. Because, in European countries, for example, Valentine’s Day celebrations can seem more romantic and unforgettable.

But, don’t let you celebrate Valentine in the following countries, yes. Because, there Valentine’s celebration is prohibited! Which country? Check out the list below. The first country to ban Valentine’s Day celebrations was Saudi Arabia. This country does allow various non-Muslim foreign workers to work there in order to improve the country’s economy. However, they do not allow western culture, such as valentines to be celebrated in that country.

Every February 14th, local officers, also known as the religious police, will patrol more strictly than usual. Shops are prohibited from selling a variety of Valentine-related items, such as chocolates and red roses. If caught, the police will confiscate the goods.

If there are couples or groups of people who are suspected of celebrating Valentine’s Day, the police will not hesitate to arrest and punish them. This penalty applies not only to local residents, but also to tourists and foreigners living there. Since gaining its independence in 1991, Uzbekistan has become a secular country with the religion of Islam being the most widely practiced by its population. With a mix of diverse cultures and histories, Uzbekistan has never had a problem with Valentine’s Day celebrations.

However, in 2012, the local government considered this celebration less beneficial for them. In fact, the Department of Enlightenment and Promotion of Values ​​of the Ministry of Education of Uzbekistan even issued a decision to ban Valentine’s Day celebrations because foreign cultures are not compatible with their culture.

Instead, the government of Uzbekistan invites citizens to remember their national hero, Babur, the Mughal Emperor and descendant of Genghis Khan whose birthday falls on February 14. Instead of celebrating valentine, Uzbekistan celebrates February 14th by honoring their hero. Since 2011, the government of the Islamic Republic of Iran has banned all production of goods or food related to Valentine. Not only prohibiting production, they also prohibit any form of promotion that celebrates ‘romantic’ because it is considered as the spread of western culture.

If caught selling or promoting goods with a valentine label, strict action will be taken. Unmarried couples found alone will also be arrested.

Instead, the Iranian government organizes the Mehrgan Festival on February 14th. This festival has existed for a long time, even before Islam entered the country. The Mehrgan Festival is a festival of friendship aimed at establishing harmony among the people of Iran. 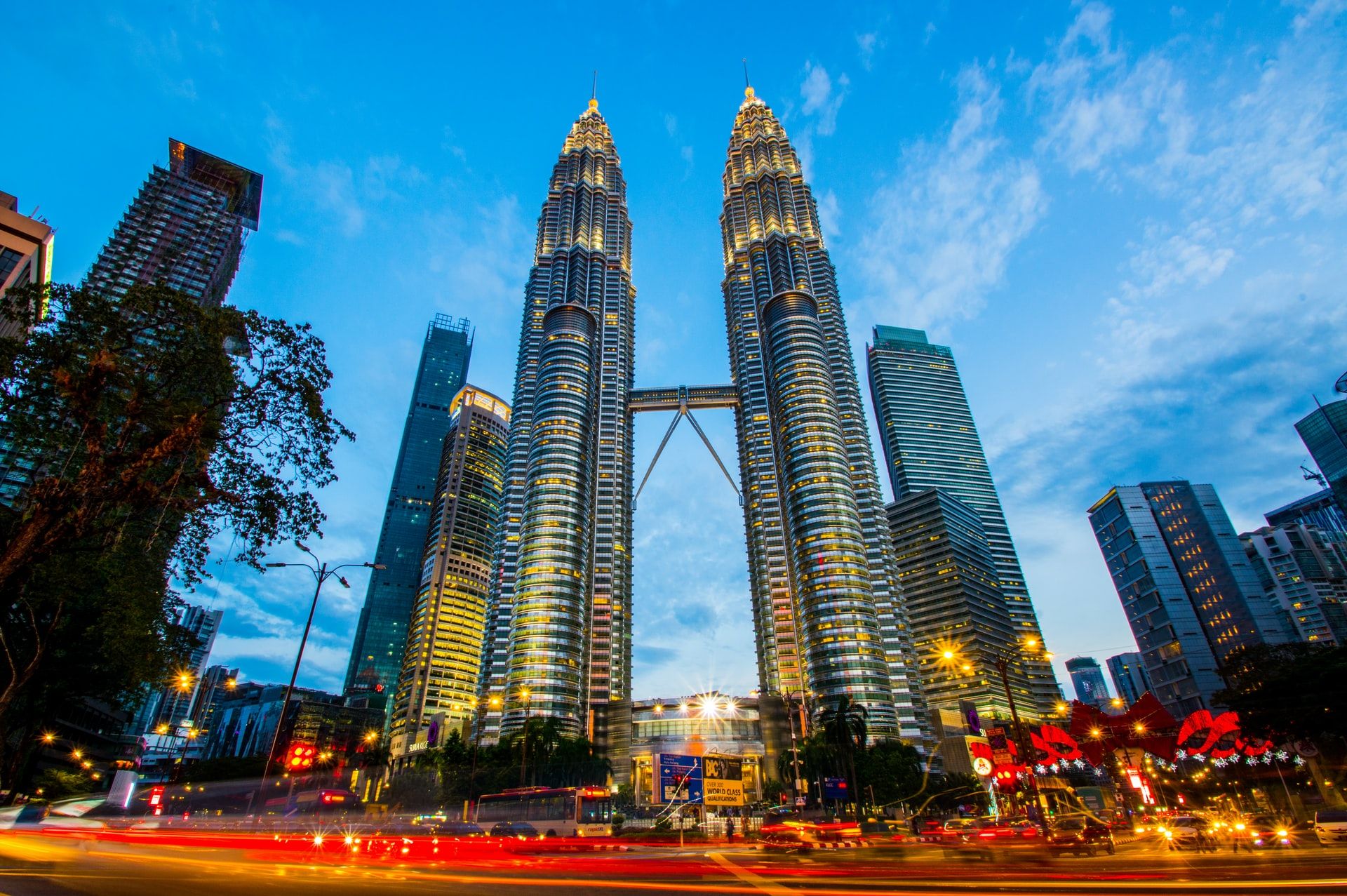 Every year, in Malaysia there is an anti-Valentine’s Day campaign to remind people that the celebration is prohibited because it is considered morally damaging. Whoever is caught celebrating it will be punished. One of them was arrested by the police. 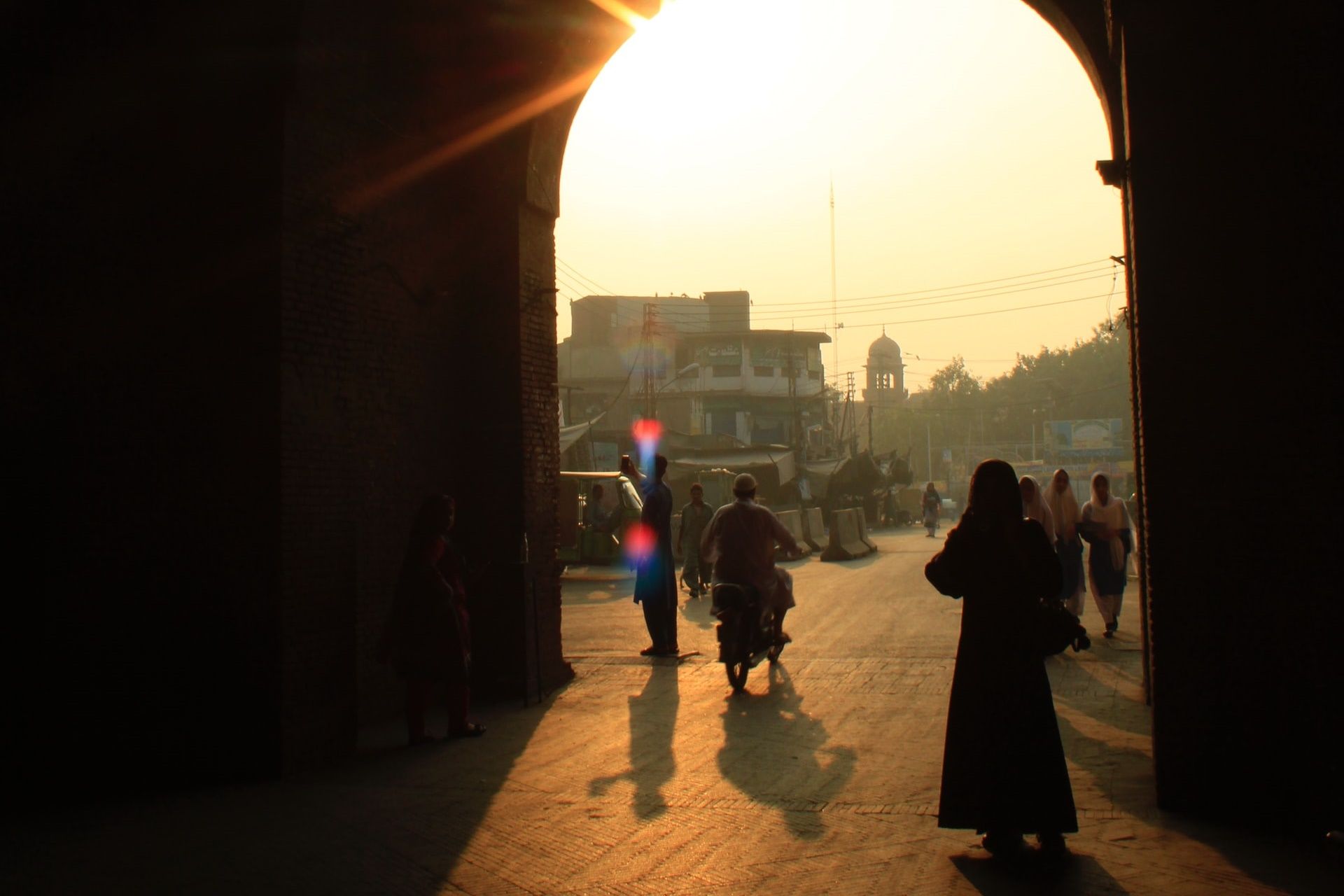 As an Islamic country with the second largest Muslim population in the world, Iran has also banned Valentine’s Day celebrations in their country. The reason is, this celebration is so free and is considered to promote western culture which has more negative influences. The way to celebrate International Women’s Day is made as close as possible to Valentine’s. Like, giving each other flowers and chocolates, until husbands and girlfriends clean the house, cook, and let women rest all day long. Later, this rule was followed by other high schools in Florida and continues to this day.

That was the list of countries that prohibit Valentine’s Day celebrations. Are there any other countries that you know of? Write in the comments column, yes!