MADRID – Repsol Honda Team racer, Marc Marquez admits that Valentino Rossi is a big name in MotoGP racing. Even so, Marquez believes MotoGP will soon forget Rossi because there are many great young riders currently emerging and becoming new idols.


However, this situation will change in the upcoming 2022 MotoGP. The reason is, Rossi has decided to retire since starting his work in the racing world in 1996.

Of course with Rossi’s retirement will raise a big question mark whether MotoGP will lose its appeal to the audience or not. Given the figure of the racer nicknamed The Doctor, it is very, very iconic. 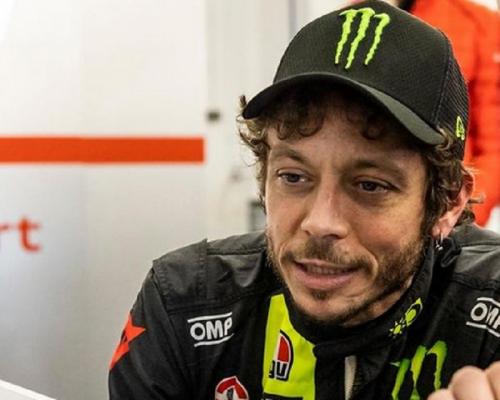 Marquez did not deny that the figure of Rossi will be difficult to forget. Understandably, the legendary is known to have a great legacy with a number of titles achieved.

“I don’t have a close relationship with Valentino. However, I also admit that MotoGP has lost an icon and a racer that attracts a lot of fans. MotoGP will continue,” said Marquez quoted by GPOne, Friday (2/18/2022).

Marquez does not deny that Rossi has a big impact in MotoGP. However, he believes there will be many other racers who can provide entertainment.

“There is a new generation and we have discovered it. A number of great riders have retired, and Valentino’s influence is immense. This championship will provide the same appeal on the track,” he said.

The Spaniard believes that Rossi is not the only one that fans are looking for. He feels the overtaking action on the track will still invite fans. 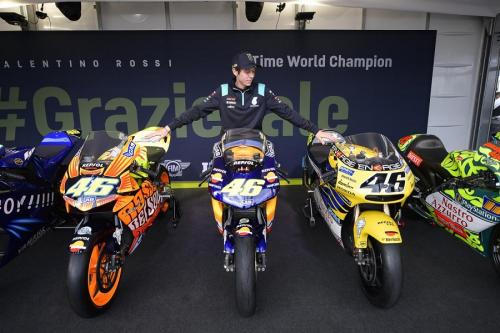 “What the fans want is overtaking, which is guaranteed to happen. He will be missed in the first few races. But we will move forward,” added Marquez.

However, Rossi’s name is still too big to be forgotten. Even if there are brilliant new riders, Rossi always has a place in the hearts of MotoGP fans.