EUI or ‘Economist Intelligence Unit’, has determined the 10 safest cities in the world. The EUI has rated 60 cities with 72 ratings. This ranking was created with the aim of providing an overview of urban safety globally.

This shows the importance of sustainability issues and climate adaptation measures after the coronavirus pandemic. The five main values ​​that are considered are digital security, health, infrastructure, personal security, and the environment.

The coronavirus pandemic has changed the global order. For example, digital security is the main focus today. This is because all activities have moved on line. Infrastructure security must also be adjusted to the intensity of the use of transportation modes.

The pandemic has also shown natural crises that were previously not the main focus. In a pandemic situation like this, how is a city that is truly safe? Here are the 10 safest cities in the world according to the EUI assessment. Copenhagen was ranked first with a score of 82.4. Copenhagen has a high level of personal security, with the city having the lowest crime rate in a decade.

The government focuses on early prevention through locally based collaboration between schools, social services and the police. In this city, you will get used to the relatively narrow economic gap. 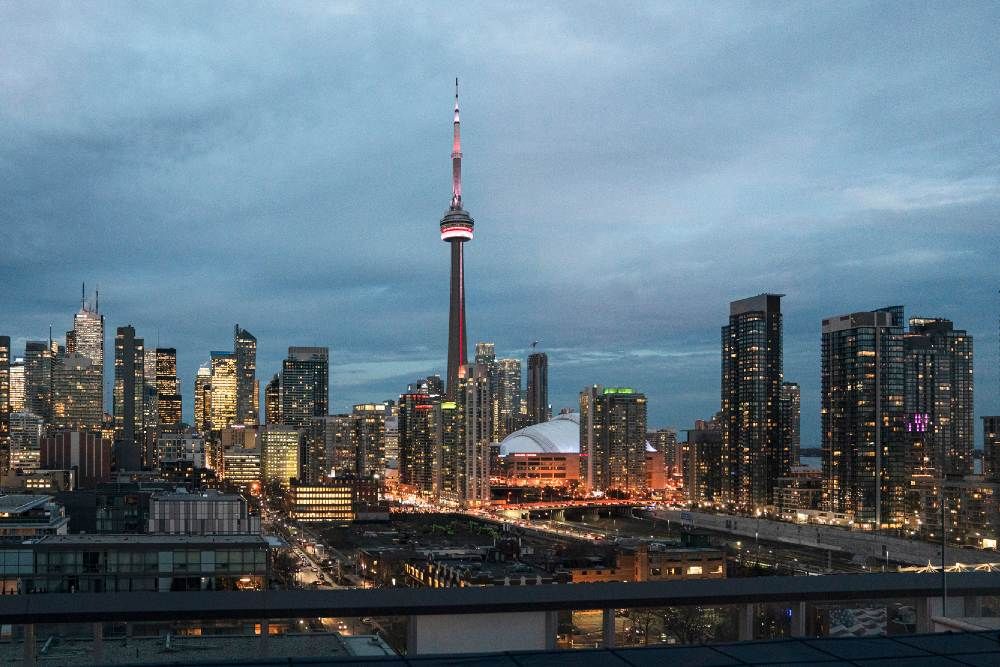 Toronto scores 8 for personal safety, which is quite a number. Toronto ranks 9th in digital security and 12th in infrastructure security. Overall the total score for Toronto is 82.2.

Toronto is known as a country with expensive property prices. With high property prices, it does not stop tourists from coming. Even though Toronto is a safe city, you still need to be careful when walking alone at night. 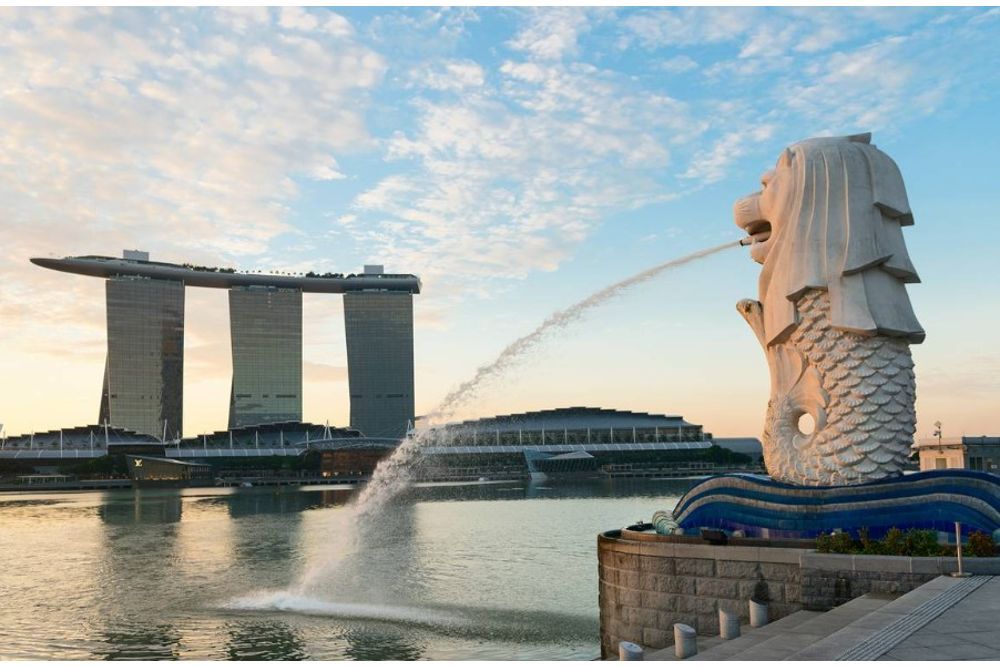 Singapore ranks second in terms of digital security. The total overall score for Singapore is 80.7. For health insurance, the country is ranked 8th, up five places compared to 2017.

Singapore is also famous for the cleanliness of the city which is number one. Singapore’s readiness in dealing with the COVID-19 pandemic also needs to be appreciated. The government emphasizes citizens for vaccines, to ease of access test kit COVID-19. 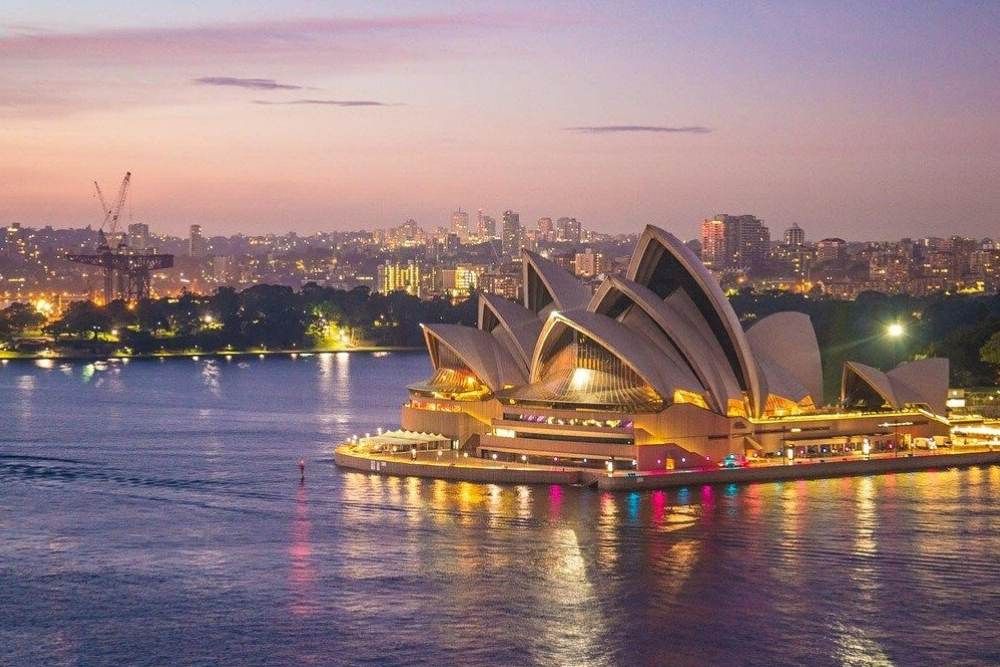 Sydney is ranked 4th for the safest city in the world with a score of 80.1. Meanwhile, for digital security, Sydney ranks first. Having a low crime rate, Sydney also has a good infrastructure. With a variety of means of transportation, you don’t need to be confused when walking around Sydney. Japan, especially Tokyo, never lags behind when it comes to city security. Despite having to drop in ranking with a score of 80, Tokyo managed to occupy the 5th position. A neat urban structure, has brought Tokyo to rank 5th, in terms of infrastructure security, beating Sydney. 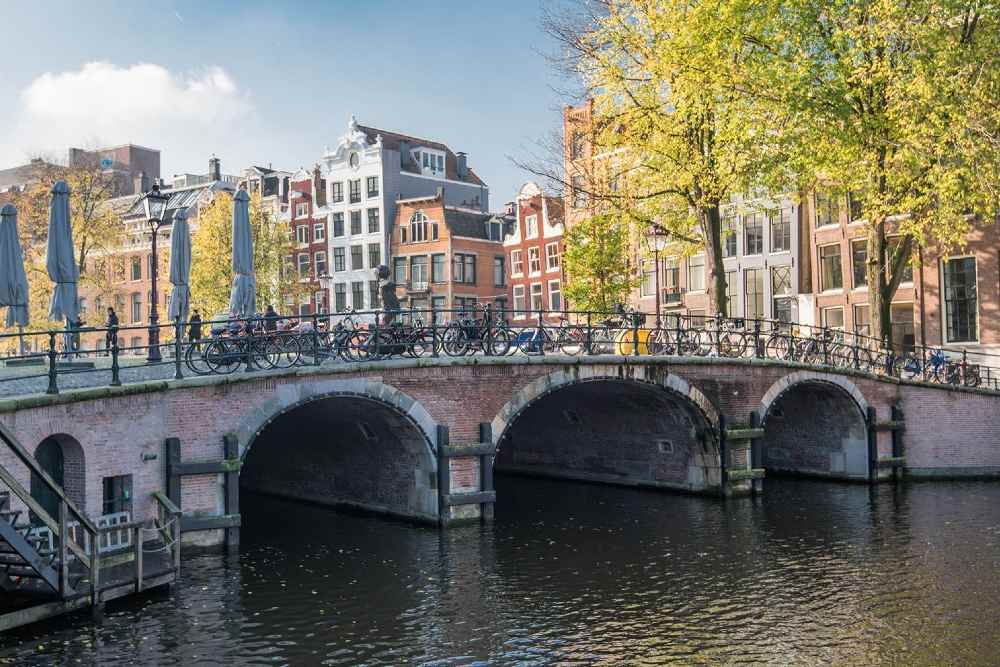 With a score of 79.3, Amsterdam is ranked 6th for the safest city in the world, and is in 6th position for digital security. In August 2021 Amsterdam was ranked first in the ‘Schroders European Sustainable Cities’. The award was awarded for a comprehensive climate plan and good carbon neutrality targets. Despite having to be ranked 7th with a score of 79.0, Wellington managed to rank first for environmental safety. Taking into account the city’s climate risk management and carbon emission reduction plans, plus policies on the improvement and protection of the natural environment, Wellington has succeeded in implementing these policies so as to obtain maximum results. 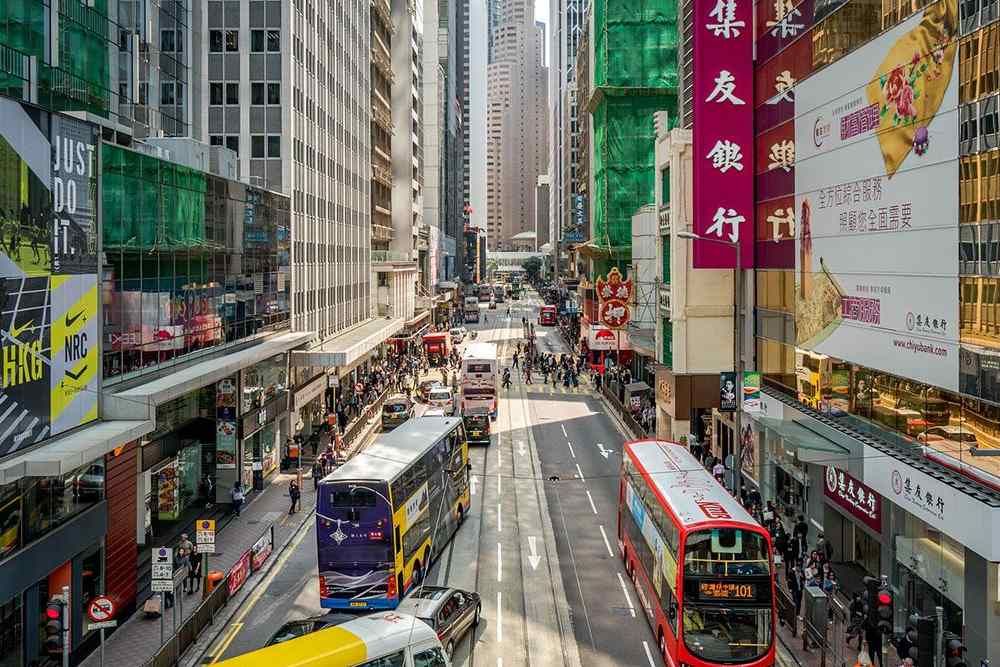 Hong Kong ranks 8th with a score of 78.6. On the other hand, Hong Kong’s infrastructure security ranks first. Hong Kong has a population of 7.4 million and covers an area of ​​1,073 square kilometers. 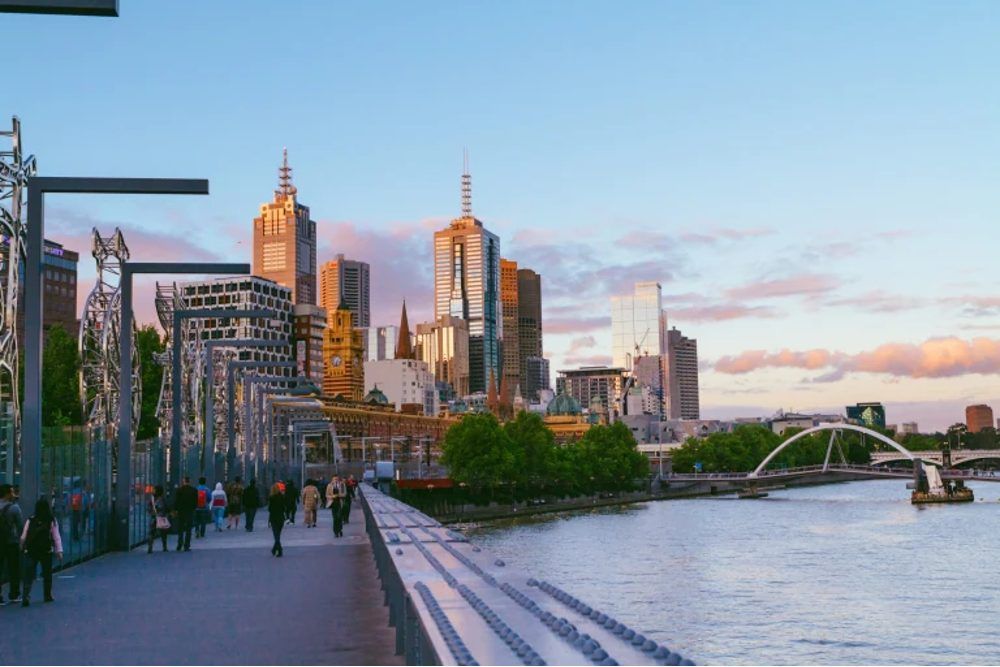 Aligned with Hong Kong, Melbourne is ranked 9th with a score of 78.6, becoming the second city in Australia to win the title of the safest city in the world. In terms of population health issues, Melbourne managed to rank 4th behind Tokyo, Singapore, and Hong Kong. In addition, Melbourne also managed to occupy the 8th position for digital security beating Chicago. With a score of 78.0, Stockholm is in the top 10 safest cities. Stockholm managed to be ranked as the fourth best personal security, as well as the 6th rank of infrastructure security.

Stockholm’s safety is unquestionable. The United States Department of State has rated Stockholm as a location with a low crime rate. Sweden’s general crime rate is below the American national average.

Guaranteed security, which country here, which one do you want to visit?

Also Read: 15 Things That Make Japan More Visionary Than Other Countries in the World