Tourist sites are usually a place of fun and full of excitement. But who would have thought, some tourist attractions had turned out to be silent witnesses of the massacre.

Behind its beauty, these tourist spots also keep a scary mystery and history. Where are you? Here’s the list. 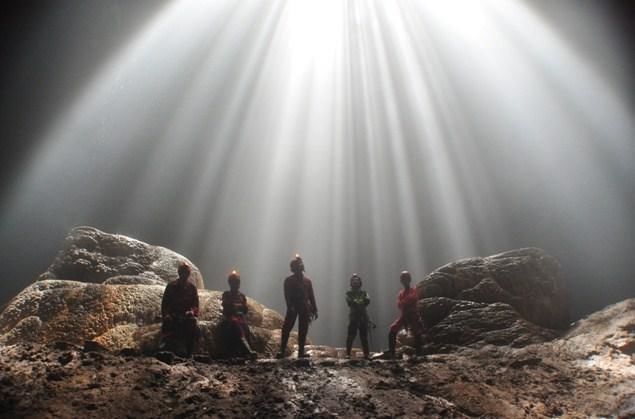 Jomblang Cave is one of the most famous vertical caves among travelers. The location is in Semanu, Gunung Kidul Regency, Yogyakarta. This cave presents the beauty of sunlight which is commonly called the ‘light of heaven’.

But behind its beauty, the Jomblang Cave has turned out to be a silent witness to a mass massacre, namely the massacre of hundreds of people accused of being involved with the Indonesian Communist Party or PKI.

The people were lined up at the edge of the cave mouth with their hands tied to each other. When one person is shot, all of them will fall to the bottom of the cave and die horribly. 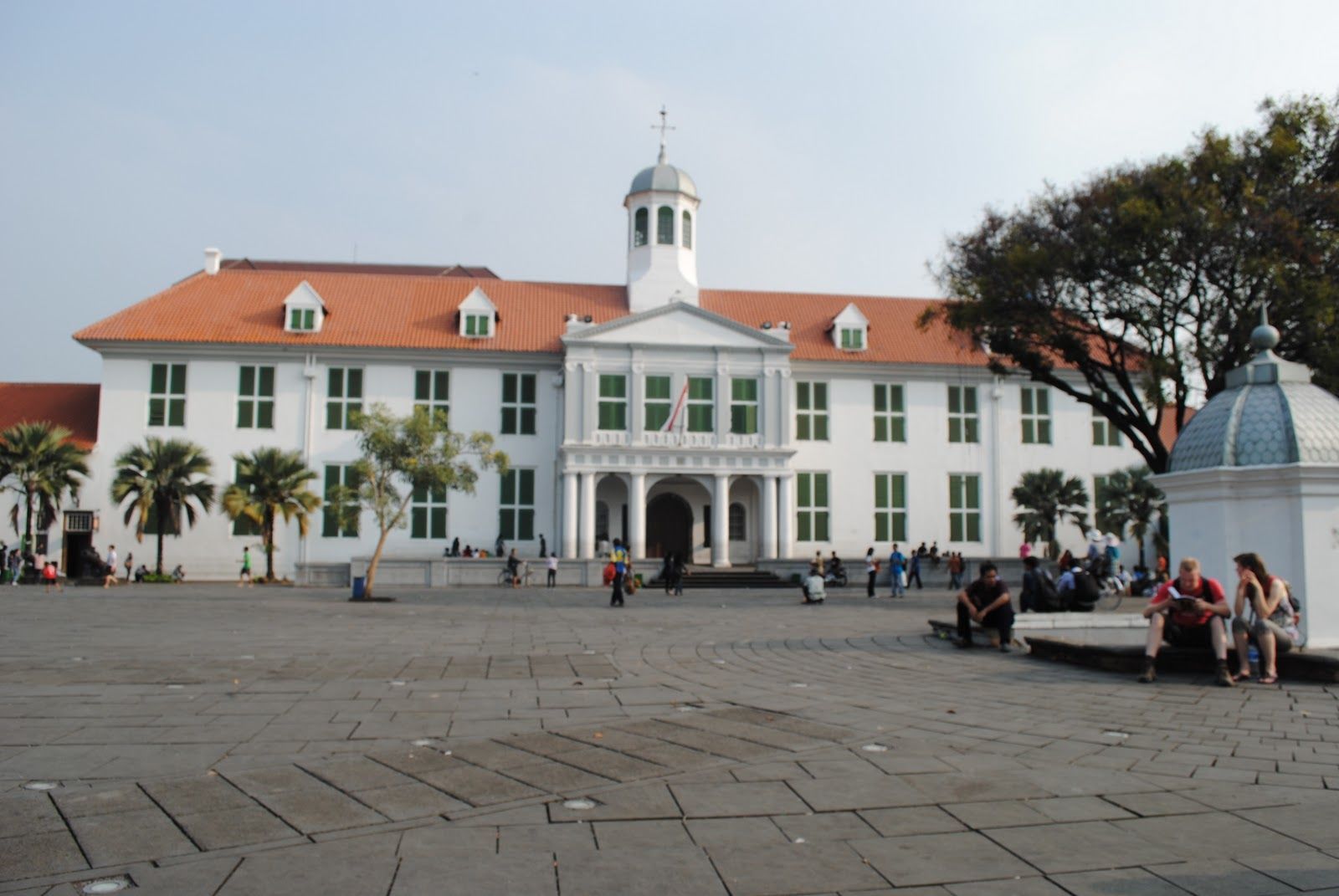 Who doesn’t know Fatahillah Museum? The museum, which is located in the Kota Tua area, West Jakarta, is often a place for people to hang out millennials to a fun picnic spot for the family.

However, before becoming a tourist destination, Fatahillah Museum used to be a prison and a place of execution. Around 1740, the Governor of the Dutch East Indies, Adriaan Valckenier, ordered thousands of Chinese to line up in front of the Fatahillah Museum.

They were then brutally executed by the executioners who had been prepared. This event is known as the Chinatown Geger.

Nusa Barung Island is located in Puger Wetan Village, Puger District, Jember Regency, East Java. This island is famous for being very beautiful and unspoiled. The sand is pure white, surrounded by green forests, and the sea water is turquoise.

But behind its beauty, Nusa Barung turns out to have a pretty heartbreaking history. Previously, this area was under the control of the Blambangan Kingdom.

Around 1777, there was a war between the Blambangan Kingdom and the Dutch Government which killed many people here. Since then, Nusa Barung Island is off limits to local residents. In 1920, the island was officially made a nature reserve. 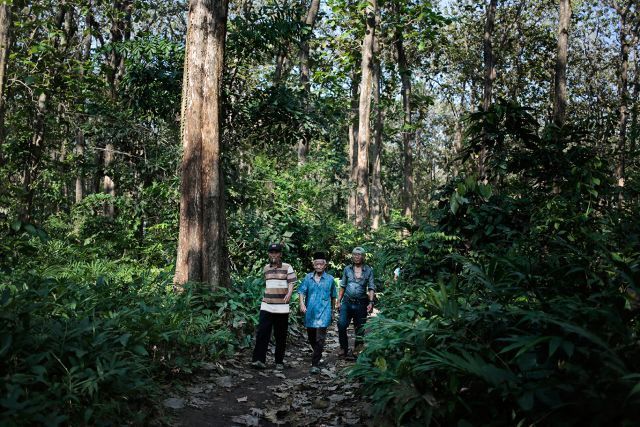 The reason is, in 1965, this forest area became the site of the massacre of suspected PKI sympathizers. It is said that the PKI followers were forced to dig holes for their own graves, before being shot at with guns. 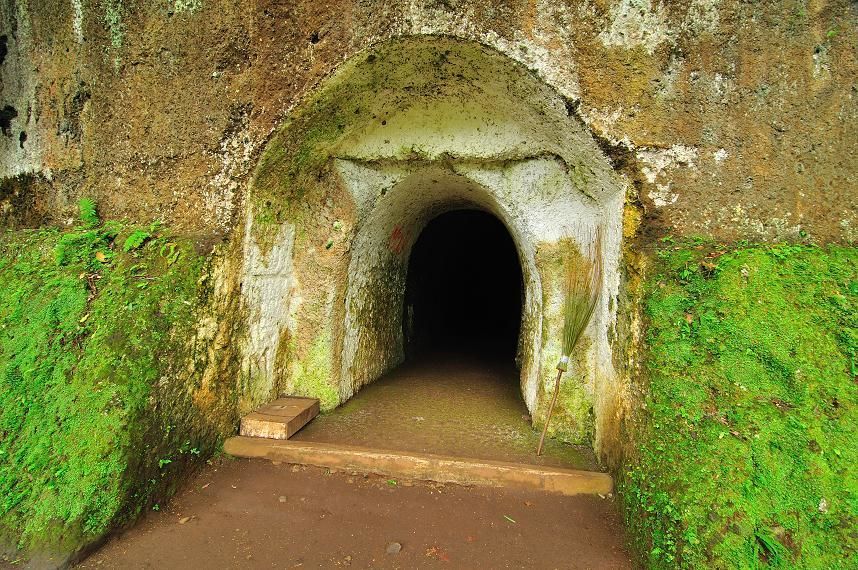 Bandung also has a tourist location that turns out to have a dark history, one of which is the Japanese Cave. The Japanese Cave is located in the Ir. Juanda, Dago Atas, Bandung. Built in 1942, a very dark and humid atmosphere will welcome anyone who enters this cave.

In the past, the caverns were a silent witness to the deaths of hundreds of romusha or forced laborers. They died in the process of building this cave for three years and hundreds of Japanese soldiers were killed by the Allies in late 1945. 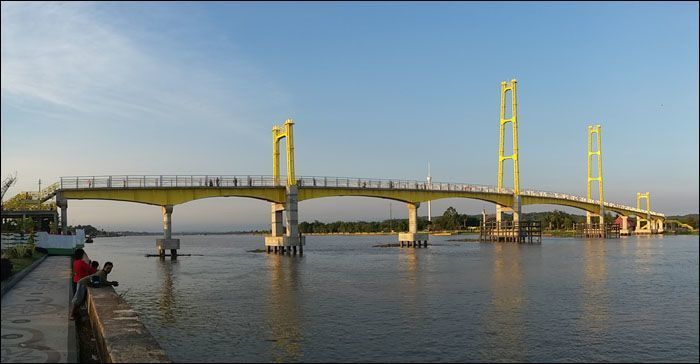 Kumala Island, which is located in Tenggarong City, Kutai Kartanegara, East Kalimantan, is now a popular place Instagramable and crowded with tourists. The island, which has an area of ​​76 hectares, has many spots that pamper tourists to enjoy their vacation.selfie happy.

However, before 2000, this place was an empty island. So long untouched by humans, this place is also believed to be a nest of spirits.

Many claimed to be disturbed by the appearance of supernatural beings such as the figure of Genderuwo or the figure of a beautiful, pale-faced woman who suddenly disappeared when approached. 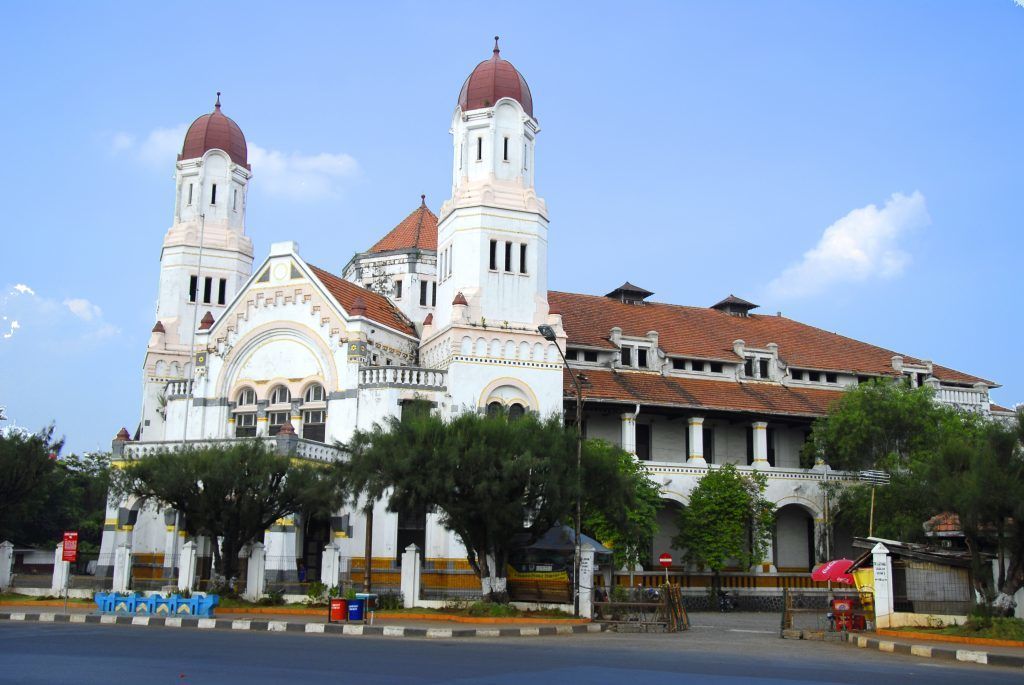 Who doesn’t know Lawang Sewu? This magnificent and beautiful white building is one of the icons of the city of Semarang.

Lawang Sewu was built in 1904. Previously this building was used as the office of the Nederlands-Indische Spoorweg Maatschappij or NIS.

During the Japanese colonial period, this building was transformed into an underground prison that was used to torture the natives. In addition, Lawang Sewu has also been a place of battle between the Railway Youth Force (AMKA) against the Japanese.

Have you ever been to any of these destinations? Tell us about your experience in the comments column, yes!

Disclaimer: This article has been published on the IDNTimes.com page with the title “These 7 Tourist Places Turn Out to Have a Sad and Creepy History”

Also Read: 7 Places That Are Suspected To Be The Locations Of The Dancer Village Community Service