Plagiarism is one of the controversies that can cause idol K-Pop has received sharp criticism from the public. Moreover, this action violates the law and is detrimental to the party whose work was plagiarized.

Actually, plagiarism is no longer a new thing in the South Korean entertainment industry. the proof, idol The following KPops have stumbled upon a case of song plagiarism which has a bad impact on image them in the public eye. Come on, see the list! (G)I-DLE’s Soyeon admits that the song “SUN” is plagiarism. The chorus of this song is very similar to the popular song that brought ATEEZ’s first trophy, “Wave”. agency of boy group The agency also stated that it did not give permission for the song to be used even though the producer’s name was included in the credits.

According to Cube Entertainment, Soyeon has spoken directly to the original song producer to apologize and explain the situation. Even so, the agency did not deny that the song was released as is without prior approval and discussion with the producer of the song “Wave”. In 2013, IU stumbled upon the issue of plagiarism for her song “Red Shoes” which sounded very similar to Nekta’s song, “Here’s Us”. LOEN Entertainment as the agency of the soloist immediately denied this claim from the public.

On the other hand, Lee Min Soo and other international music experts analyzed that the two songs have clear differences in the progressive part of the chord. Even so, there are still many netizens who claim that the two have a melody that is too similar and consider it plagiarism. Lee Hyori often stumbles upon plagiarism controversies, including for the song “Get Ya!” accused of being similar to Britney Spears’ “Do Somethin’”. He also admitted that he did not expect this, and even got depressed because he thought he would be successful with his latest work, such as the album he released before the controversy.

In addition, “H-Logic” also earned Lee Hyori criticism in 2010. A rookie composer offered her the song, but it turned out to be plagiarized from popular British songs. 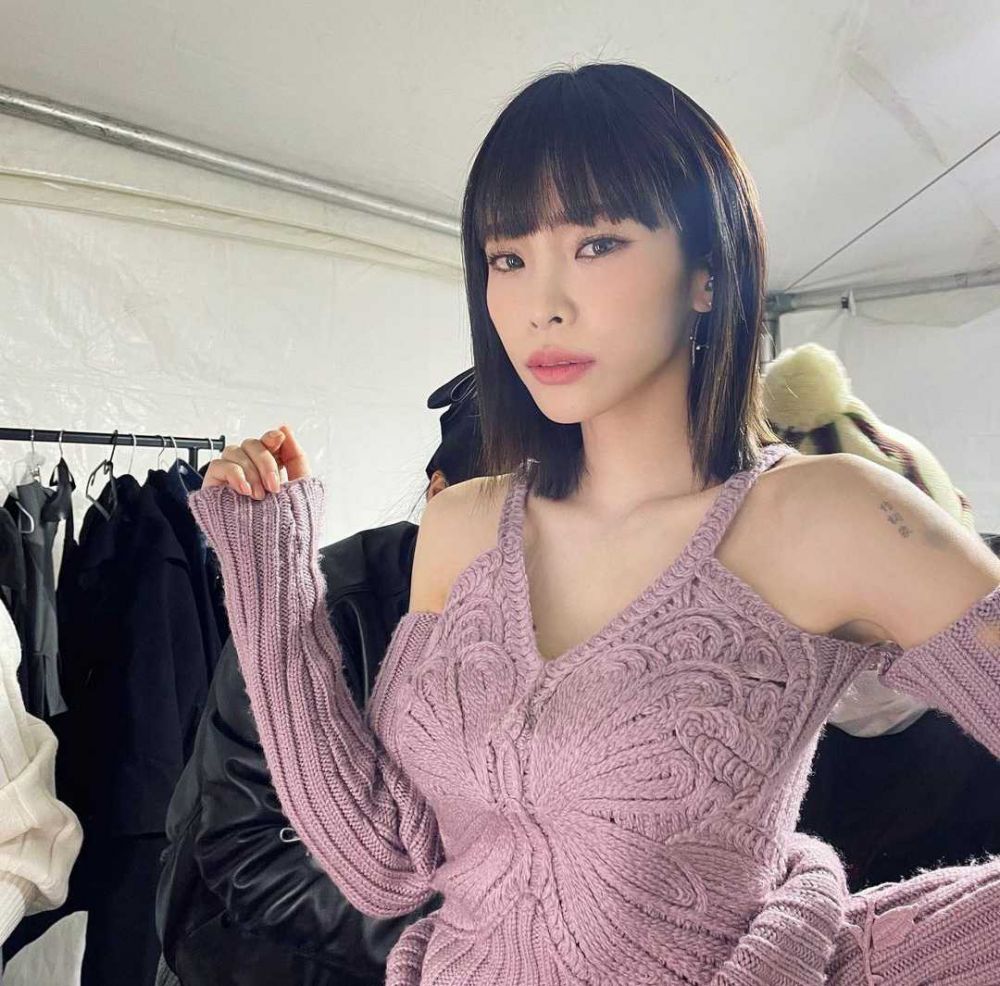 Heize was accused of plagiarizing the song “Autumn Breeze” from JIDA in 2016. In response, the soloist admitted that he had been working on the song since August. He has also performed several parts of his song on the program I Live Alone before the official release.

Meanwhile, “Autumn Breeze” will only be released in October. Therefore, the song is not considered plagiarism because it was revealed to the public before “Autumn Breeze” was released. Heize himself revealed this because he did not want to see his fans get hurt by these rumors. The similarity of the lyrics to Hyomin’s song “Nice Body” with several songs composed by Zico became a hot topic in online communities in 2014. In this regard, the singer idol stated on his personal Twitter, that he worked on the song with several producers such as Taewoon and Zico.

According to him, Zico did help him write the lyrics which were considered plagiarism. Zico also confirmed the statement, stating that Hyomin asked for permission to use some of the lyrics from his mixtape. He apologized for not telling this beforehand.

not all idol above guilty as the public charges against them. They also did not stay silent in handling the case by immediately apologizing to the producer if they were guilty and explaining the misunderstanding if they did not commit plagiarism.

Also Read: 9 Pairs of K-Pop Idols Who Have Been Besties from Before Debut, Friends