Skip to content
Menu
PCP Information
Information you need to know from around the globe
Home Destination Strange But Real, 10 Portraits of This City Like in a Dystopian Movie
Comment

If you are a movie fan, you must be familiar with genre fantasy featuring a dystopian country or city. Movies with genre it features fictional areas and fantasy stories that make no sense, but are still fun to watch.

What would happen if those dystopian areas actually existed and were inhabited by humans today? Do you believe in its existence?

These ten portraits of a city like a dystopian country really exist in the world. Some of them have become residences. However, not a few are dangerous if visited. Intrigued by the appearance of the city? Check out the following.

1. This river in Taimoor Nagar, New Delhi has turned into a river of garbage. The water was almost dry. However, this river becomes the livelihood of local residents who often collect used goods 2. Magnitogorsk has been named one of the most polluted cities in Russia. Because of the bad air and environment there, only 28% of babies are born in good health 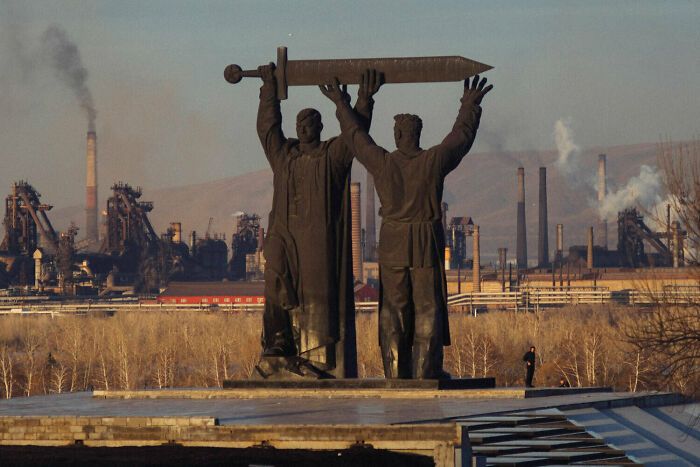 3. This photo shows how social and economic inequality is felt in Tembisa City, South Africa. On the one hand, its citizens can live in luxury with large houses and land. On the other hand, residents must be willing to live crammed in narrow settlements 4. Maybe for them, trees are just decorations. Therefore, in the City of Hail, Saudi Arabia, replacing them with plastic trees 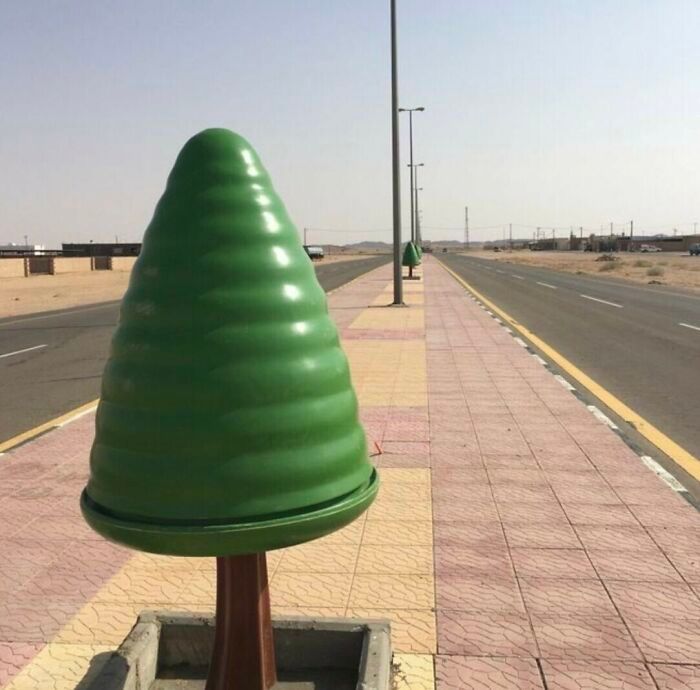 5. A green garden area with plants and flowerpots in Bartoszyce, Poland is turned into a concrete pitch. Though prettier before, right? 6. This housing complex in Burj Al Babas, Turkey has a castle-like design with a tapered roof. Unfortunately, this housing is now a ghost town because it is left vacant and unkempt 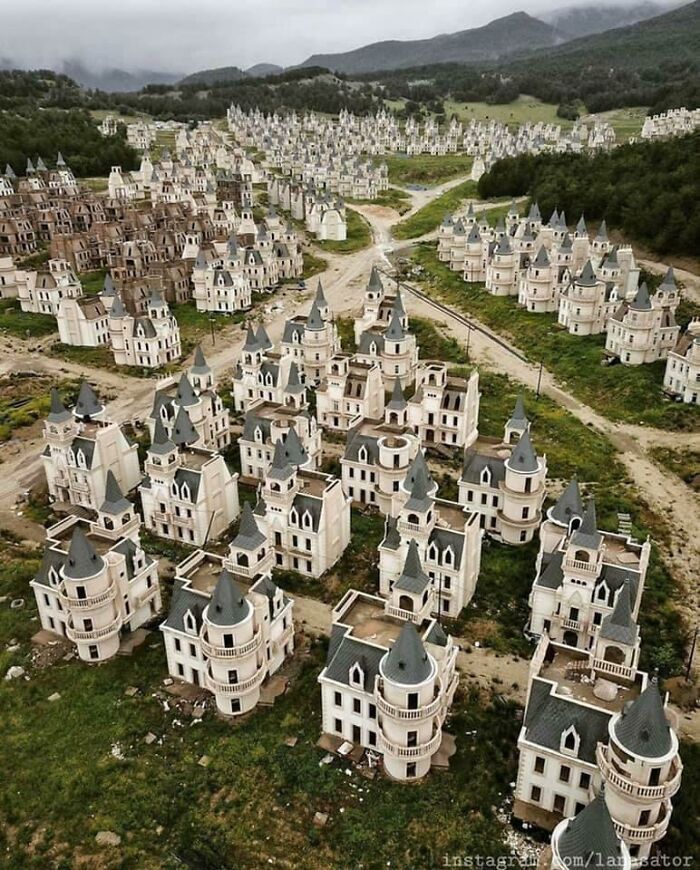 7. One of these housing estates in Las Vegas seems to be the only place there is life. While on the barren exterior, is a dangerous wild area. Similar in movie The Divergent! 8. Lying Skyscrapers in Moscow has a length of up to 736 meters. This building seems to divide the city into two parts 9. So many vehicles in Sao Paulo, Brazil make traffic jams there become commonplace. There’s even been a really locked jam like this. If it’s like this, how to parse it, yes? 10. Social inequality in Mumbai, India is very real. Even from this screenshot, the life and residence of the ‘rich’ is in stark contrast to those in the lower economy class Those were a series of strange photos, but they were as real as a dystopia movie. What do you think, Bela?

Also Read: Less Crime, Here’s a List of the 10 Safest Cities in the World

Also Read: These 3 Cities Are Known As Batik Centers in Indonesia, Did You Know?