Skip to content
Menu
PCP Information
Information you need to know from around the globe
Home Destination Story of 5 Foreign Tourists to North Korea: There's an End in Death
Comment

It is common knowledge that North Korea is a country full of mysteries. This is because people’s lives in North Korea have been isolated since the local government closed internet access and communication with outsiders.

However, Kim Jong Un as supreme leader seems to be starting to make ‘positive change’ by allowing foreigners to visit the country as tourists. Unfortunately, some have had a bitter experience that ended in death.

Here are five true stories about the experiences of foreign tourists to North Korea.

1. Tony Kim: helped North Korea, but was arrested without an official explanation 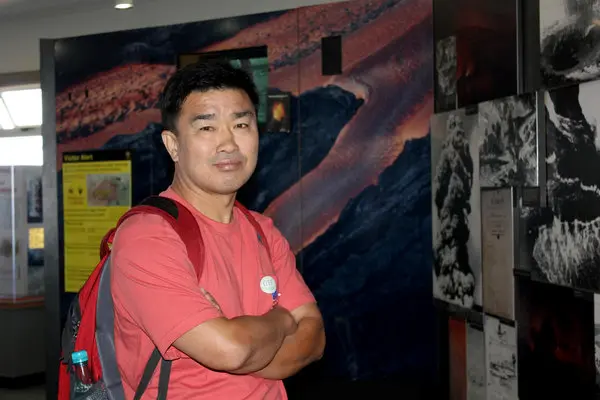 Tony Kim’s presence in North Korea is not just to enjoy the beauty of North Korea that many people don’t know about. He also had the opportunity to teach accounting at the Pyongyang University of Science and Technology, for a month.

However, after his tenure ended and he was about to leave the country, local officers suddenly arrested Tony Kim. The cause is unknown, but some officials at the university believe that the reason is not work related.

As additional information, Tony Kim seems to be involved in several other activities outside the university, such as helping with life in several orphanages scattered in the area around the city of Pyongyang. Some believe in interrogation.

2. Otto Warmbier: a small mistake with a punishment that led to his death Curious about life in North Korea, Otto F. Warmbier, who is a student at the University of Virginia from the United States, went on a tour of the country. Unfortunately, Otto committed an act that was considered a crime.

With CCTV evidence, Otto tries to steal a propaganda flyer posted in a building. It was suspected that the reason was solely to keep it as a souvenir, but the results of the trial in North Korea ruled that Otto had subverted.

Thus, the high court in Pyongyang, North Korea, sentenced him to 15 years of forced labor. However, before spending that time, Otto was successfully repatriated to his home country in a coma and later died. From the sad story experienced by Otto F. Warmbier, committing acts of theft in North Korea can lead to serious problems. Unfortunately, it happened again when model Liziane Gutierrez visited the country.

Specifically, Liziane Gutierrez had stolen a soldier’s hat when he was traveling by train from China to North Korea. This is proven through uploads photo of himself with the hat, on his personal Instagram account.

4. Kim Dong-chul: accused of spying for South Korea and the United States 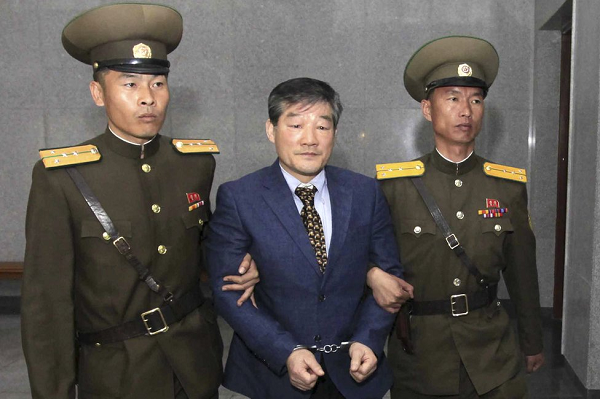 As you know, North Korea is a communist country that has a reputation for being unfriendly to religious life. This made the arrival of Pastor Kim Dong-chul from the United States quite brave and reckless.

As a result, Kim Dong-chul was arrested by North Korean law enforcement on charges that he came as a spy for South Korea and the United States, who used religion to destroy the state system and persuade citizens to defect.

With the string of heavy accusations, Kim Dong-chul had to be willing to apologize at a press conference held by the local government and serve a 10-year sentence of forced labor. 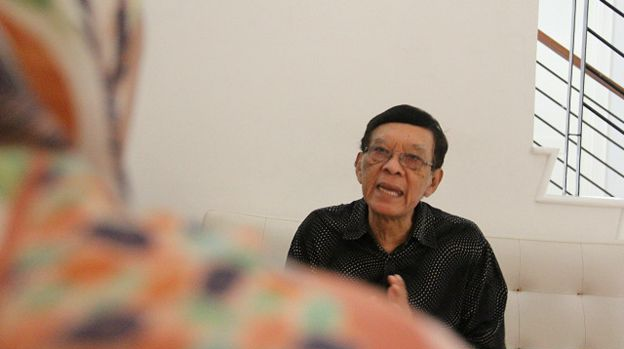 Long before North Korea officially allowed foreigners to visit the country, an Indonesian citizen named Gatot Wilotikto had the opportunity to live and study there for six years, in the 1960s.

Unfortunately, a series of administrative problems occurred that resulted in his passport being revoked and making him lose his citizenship status or stateless. From there, Gatot had to give himself up to live trapped in North Korea for approximately 51 years.

So, how about it, Bela? Does the sad story above make you reluctant to visit North Korea or are you more curious?

Read also: The sad story of people fleeing from North Korea, survived, but…

Also read: 20 Weird Things in North Korea that Make You Grateful Not to be Born There