Latest travel visa to South Korea, referred to as visa Hallyu, will be launched to attract visitors. Hallyu whose translation is Korean Wave or Korean Wave, refers to the phenomenon of the global rise of Korean pop culture—through K-pop, K-dramaand Korean films.

Korean culture introduced through the broadcast of its entertainment has managed to garner millions of fans globally, hence the visa Hallyu designed to open up opportunities for foreigners who want to learn about Korean culture and the entertainment industry. 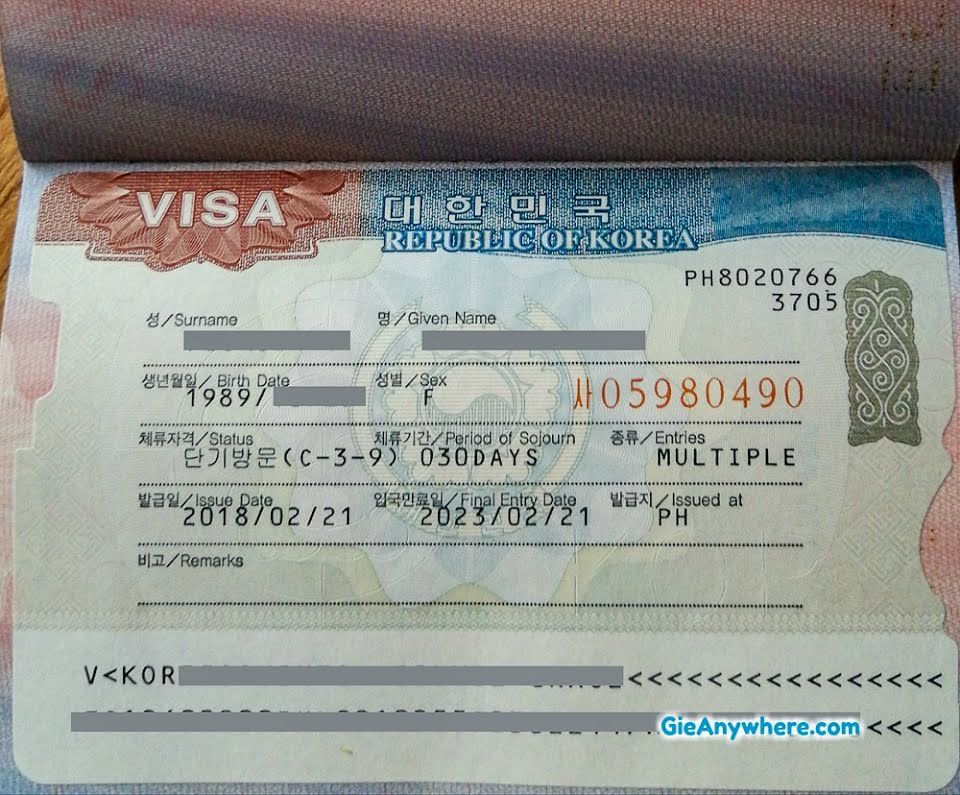 according to The Korea Herald, Visa Hallyu aims to attract more talented talents and support the arrival of those who wish to learn more about Korean culture and entertainment industry.

South Korea’s Ministry of Justice also explained the main purpose behind the visa launch Hallyu. The visa launch is expected to be able to improve the Korean entertainment industry, and minimize risks due to the pandemic.

“The Ministry of Justice has pushed for the Hallyu visa program in view of the increasing demand for Korean cultural education, as well as to increase the momentum of the Korean Wave, and support the local culture and music industry affected by the pandemic.” The current Korean tourist visa allows a person to stay in South Korea for up to 90 days. After visa Hallyu is officially implemented, the period of determination of the visitors can be extended. One of the requirements to apply for a visa Hallyu is that visitors must be registered in an entertainment-based educational institution.

More detailed information about visa Hallyu likelihood will be distributed in the first half of 2022.

Fans who have been waiting for visa developments Hallyu also gave a positive response.

Anna, a 27 year old YouTuber from Prague City, Czech Republic visited Korea as an Exchange Student at Hankuk University of Foreign Studies. He shared that this visa will open up opportunities for foreigners to visit Korea.

“Many visit Korea while on vacation or while participating in the Language Exchange Program. And from what I’ve heard, E-6 visas (long-term work visas aimed at the culture and entertainment sector) are difficult to obtain due to strict requirements. So, (Hallyu visas) ) increases opportunities for foreigners who are interested in studying and settling in Korea.”

“It’s been almost five years since I settled in Korea. Chinese students like me usually return to their home countries to find better jobs after finishing their studies in Korea.” “It’s great to see that men are well represented in the Korean beauty industry and the ingredients used in Korean beauty products have fascinated me for more than 10 years.”

Even though we won’t be able to visit South Korea in the near future, it doesn’t hurt us to prepare a travel plan from now on. noware you also interested in visiting South Korea by using a visa Hallyu, Bela?

Also Read: Not Seoul, These are the 7 Best Cities in South Korea to Visit