Cholesterol levels that are too high and uncontrolled can cause a variety of serious health problems, from stroke to heart attack. One way to lower high cholesterol is to eat foods rich in fiber, including beta glucan and insulin.

High cholesterol can be caused by many things. Smoking, frequent consumption of fast food, and lack of exercise are factors that can increase cholesterol levels in the body. 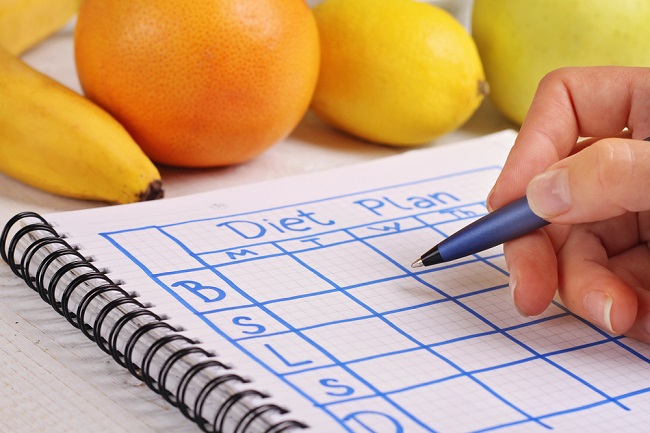 Although it can increase the risk of developing dangerous diseases, high cholesterol often causes no symptoms. Therefore, checking cholesterol levels regularly is very important, even if there are no specific complaints.

To reduce high cholesterol in the body, there are several ways you can do, namely by regularly exercising for 30 minutes per day, eating healthy foods, maintaining an ideal body weight, and taking drugs to reduce cholesterol according to doctor’s recommendations.

Get to know Beta Glucan and inulin

Beta glucan and inulin is a type of fiber contained in various foods and has various benefits, one of which is to lower cholesterol.

In lowering cholesterol, beta glucan and inulin works by binding to cholesterol found in the small intestine, and preventing it from being absorbed into the bloodstream so that it does not accumulate in the body. After that, cholesterol that has been bound to beta glucan or inulin will be excreted with feces during defecation (BAB).

Not only that, beta glucan It is also believed to help treat various diseases, namely arthritis, allergies, infections after surgery, and digestive disorders. However, effectiveness beta glucan to treat these diseases still need to be studied further.

Likewise with insulin. This substance is able to lower cholesterol, triglycerides, and blood sugar levels. In addition, inulin can also increase the growth of good bacteria that help the intestines work more optimally. This makes inulin often used to treat digestive disorders, such as constipation.

Each person is recommended to consume approximately 7.5 grams beta glucan and about 14 grams of inulin per day. You can get these two substances from food.

The following are foods that are rich in beta glucan:

Compared to beta glucan, foods containing inulin are easier to obtain. You can choose one or more of the following foods to meet your daily inulin needs:

If the intake from food is not sufficient, you can take supplements that have been fortified by beta glucan and inulin, to help reduce cholesterol levels in the body. This supplement is good for helping prevent cholesterol from building up in the blood.