You could say, the world is no stranger to the country of South Korea whose existence is increasingly rising on an international scale. Starting from the popularity of the entertainment industry to finally continue to the realm of the world of tourism and economic and technological progress.

However, are you aware? There are several things related to the uniqueness of South Korea that not everyone knows. Here are 8 unique things in South Korea that most people don’t know about! It is certain that you will be amazed and fall in love with South Korea even more.

1. SWAB Test for COVID-19 on the roadside As the world is still facing the COVID-19 pandemic crisis, aren’t you curious about the health protocols implemented in South Korea? According to WHO recommendations, SWAB test to be one of the efforts to prevent and minimize the spread.

However, who would have thought that the implementation of the SWAB test in South Korea was in fact also carried out on the side of the road. yes, specifically, the South Korean Government provides a booth SWAB test COVID-19 spread on the streets to anticipate queues. Peering into the lives of people in South Korea through the small screen of ‘Korean dramas,’ you must be familiar with their love for ramen, right? However, did you know that this preference is in fact also noticed through unique facilities.

To be precise, there are automatic ramen vending machines that you can find in public areas of South Korea. This is intentionally provided to anticipate residents who can feel hungry at any time. 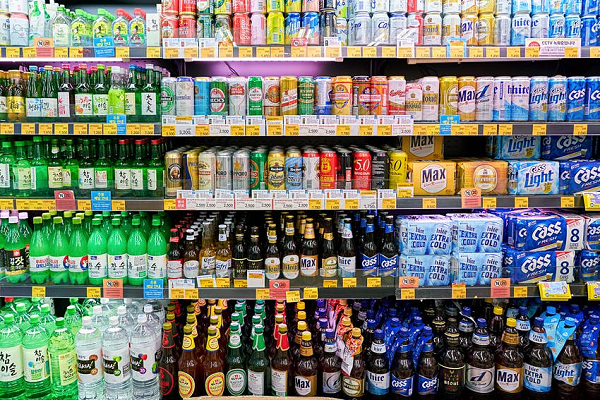 Still talking about the South Korean people’s favorite food, snacks are certainly something that is not foreign to the world’s eyes. Yupthrough various Korean drama titles, you have seen various appearances of tempting snacks.

now, as in most other countries, snacks are certainly provided in shops such as mini markets. Especially for mini markets in South Korea, the snacks are actually arranged according to the colors of the rainbow to invite visitors’ eyes.

4. The ‘mini library’ on the train 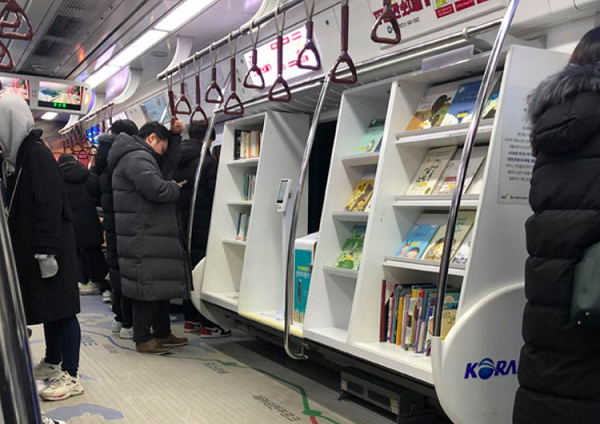 Various South Korean drama titles give a little picture of the lives of Korean people who tend to focus on achievement. This makes Korean people like to compete in providing the best in the field of education.

Do you know? This is in fact also reflected in the habits of Korean people who like to read. To the extent, ‘mini libraries’ can be found on public transportation, such as trains. So that passengers can read the book of their choice. 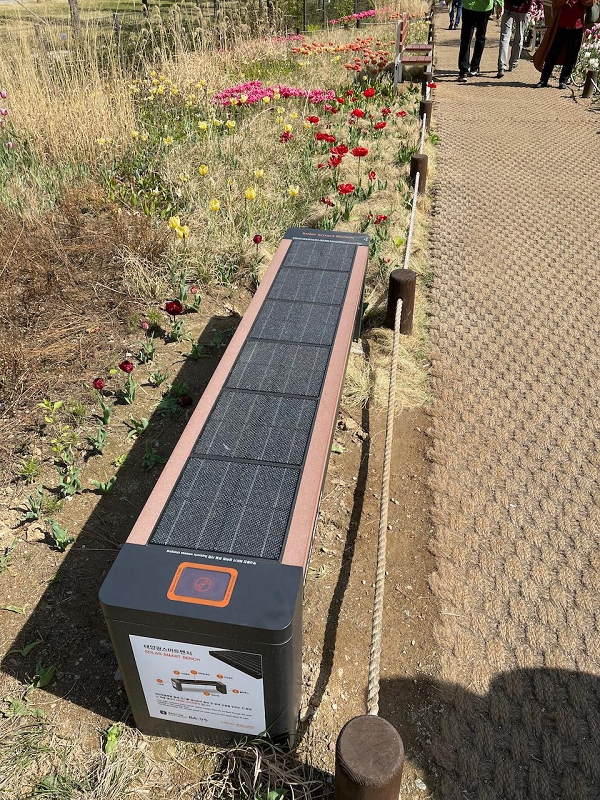 Everyone certainly likes to travel to various places for certain purposes or just for recreation. However, as in most other countries, the problem that is often found in South Korea is finding power smartphone exhausted when traveling too long. Familiar?

However, South Koreans don’t really need to be confused and have trouble finding a charger. The reason is, roadside benches in the capital city of Seoul use solar energy equipped with USB features and chargers.

Traffic conditions should be one of the central government’s attention to monitor all forms of population mobility and anticipate possible incidents. This is of course also carried out by the South Korean Government.

In fact, did you know? The South Korean government added a form of effort that is quite unique, namely by providing traffic lights on the ground or road so that residents who are playing cellphones can stop when they see a red light. Most of the world’s population is looking for entertainment by watching Korean dramas. However, what about the people in South Korea? Apart from doing the same thing, Korean people are very fond of entertaining themselves with karaoke activities.

Eits, Karaoke activities are not only done by gathering. With the availability of individual karaoke rooms, South Koreans can spend time singing alone. So, no need to be afraid fake, huh!

8. Everywhere there is wifi Luckily, South Korea in fact provides internet or WiFi connectivity in most public places in the capital city of Seoul. So residents will stay connected when they move from one place to another for free.

So, now you know ok, some unique things in South Korea that not many people know about. Does this make you want to go to South Korea, Bela?

Read also: KDrama that criticizes the government, this is the reality of life in South Korea