Currently insurance is no longer a foreign thing, especially for those of you who are already working or already have income. Starting from life insurance, health, vehicle, to other valuables insurance. However, do you know, apart from this insurance, many Hollywood celebrities also insure their body parts that are considered valuable and become assets that should be guarded. Curious? Read on for the article! 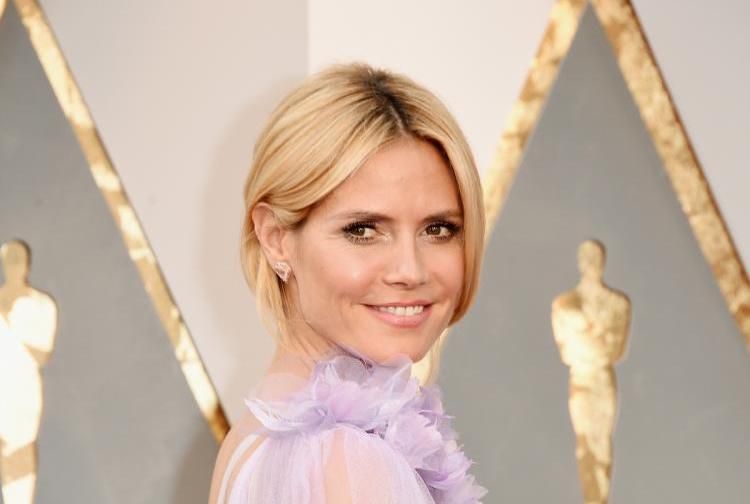 This 46-year-old former Victoria Secret model does have a slim body, which is around 176 cm. With beautiful long legs as one of her assets, it is not surprising that Heidi decided to insure her. The legs are worth $2 million or around Rp. 28 billion. 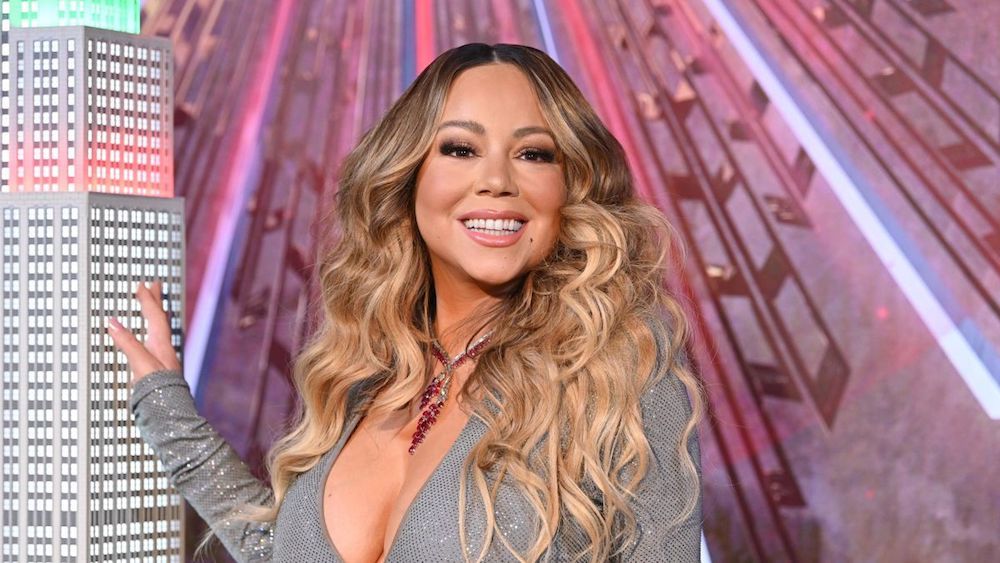 Having a beautiful voice that can reach high notes makes Mariah Carey an international diva whose singing ability cannot be doubted. But, neither vocal cords nor mouth, this one singer chose to insure his feet. According to news circulating, the insurance value reached $ 1 billion or around Rp. 14 trillion. 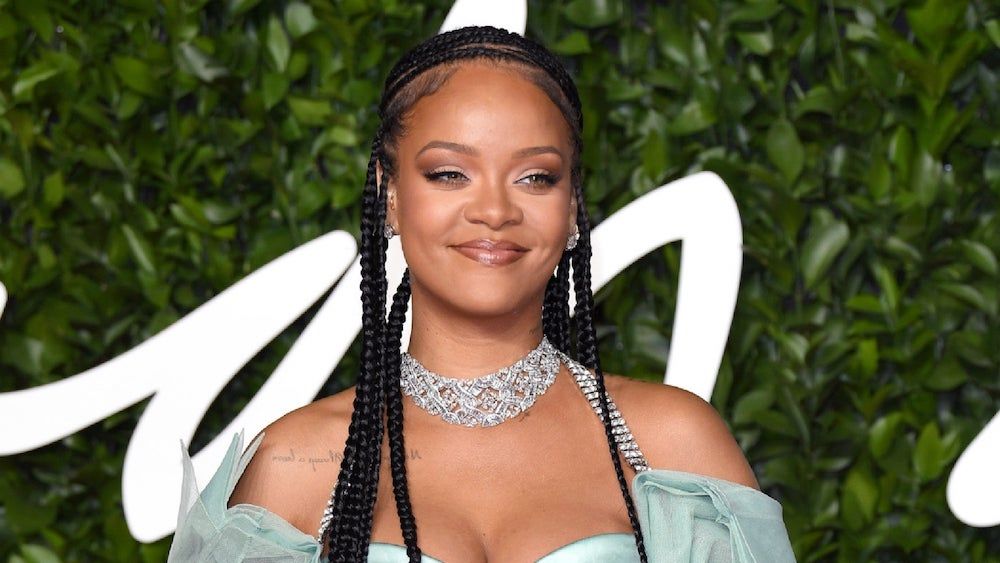 The singer from Barbados also doesn’t want to be left behind in terms of body part insurance. Like Heidi Klum and Mariah Carey, Rihanna also has her feet insured. The value of this insurance reaches $ 1 million or around Rp. 14 billion. 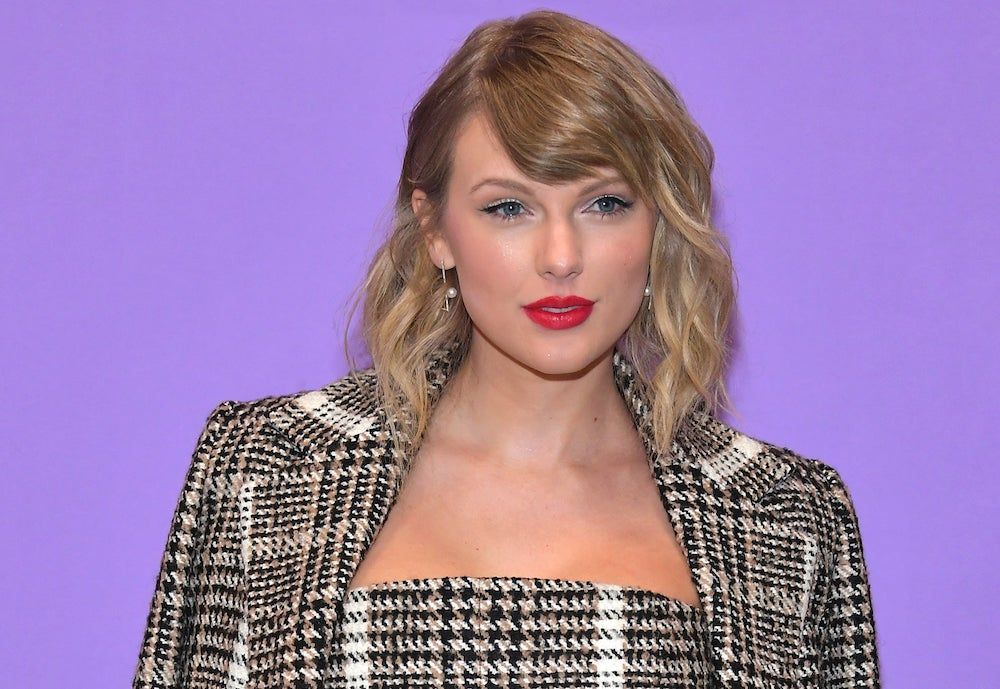 The singer, who often performs ‘show off his feet’ at every concert, admits that he really loves that part of his body. For that reason, the singer of the song Exile it pays extra attention by insuring both its legs. The value? $26.5 million or around Rp. 375 billion. 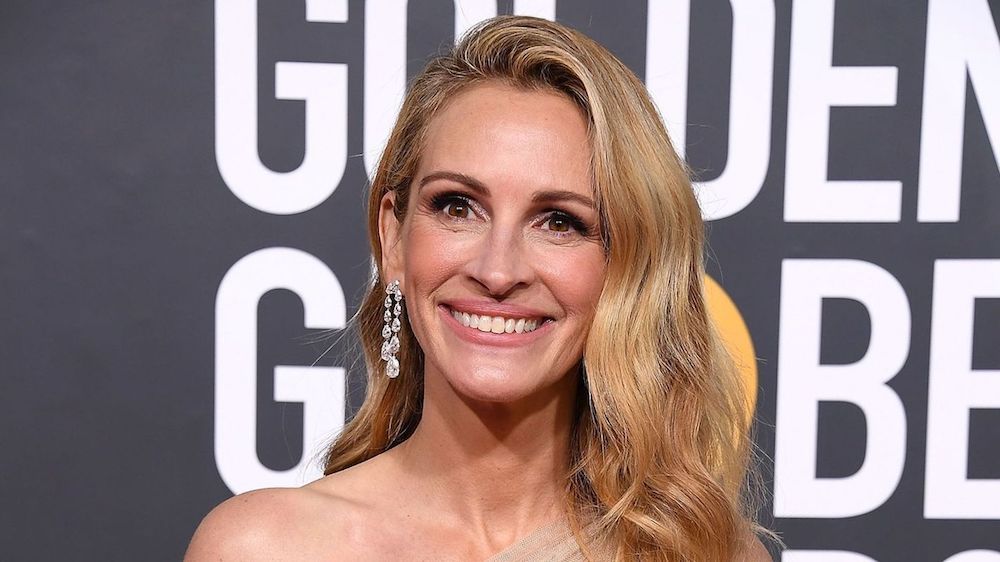 Having one of the best smiles, made Julia Roberts insure one of her assets. That beautiful smile has a value of about $30 million. Having a sexy body with beautiful curves makes Kim Kardashian very aware of the assets she has. He also decided to insure his body parts, one of which is the buttocks which is worth $21 million or Rp297 billion. 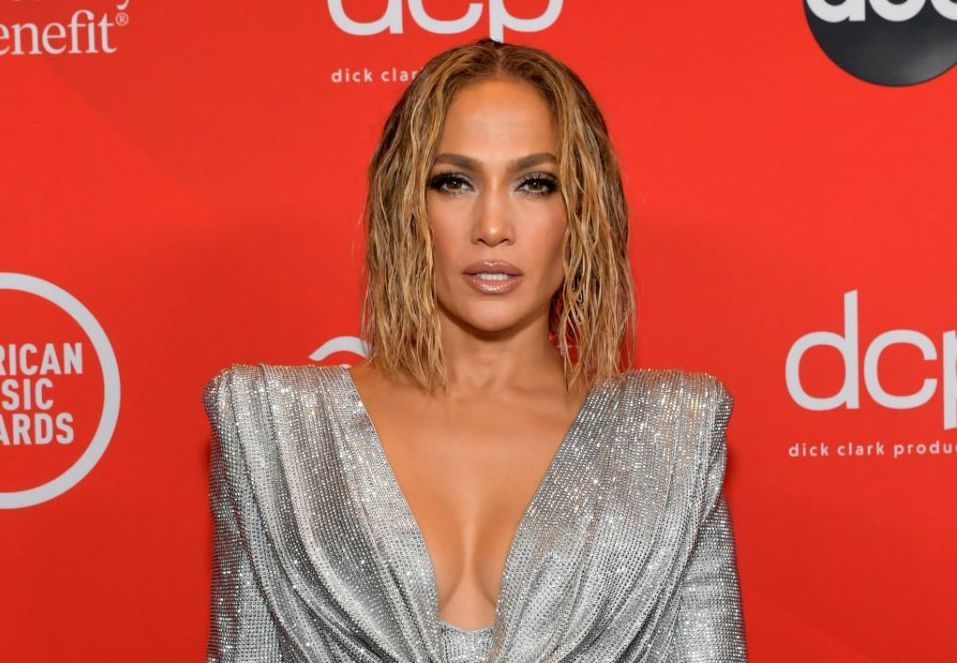 Jennifer Lopez is a successful artist who makes many people amazed by her body shape. At the age of five, this woman who was born on July 26, 1969 has a sexy and toned body shape. With a body shape like that, JLo also insures her buttocks. Its value alone reaches $ 27 million or around Rp. 382 billion.

Also Read: Important! This is the reason why you must have health insurance from a young age

Also Read: Insurance Is Not Just About Future Protection, Find Out 3 Interesting Facts!