Talking about zoos, usually synonymous with educational tours because visitors can see many kinds of animals from various types and locations. However, in the colonial era, the zoo was an exhibition of both animals and humans, which were considered primitive and worthy of a spectacle.

Yesthere was a time when human zoo become the main attraction of European and American people who are powerless to want to see the lives of other nations, in an inhuman way. Most people featured on human zoo are people with a black race or have a different culture from the west. Instead of being prosperous, the person featured in human zoo instead live in misery and poverty.

Want to know more about the ancient human zoo? Check out the following explanation.

1. Concept human zoo first conceived by the emperor of the Aztecs 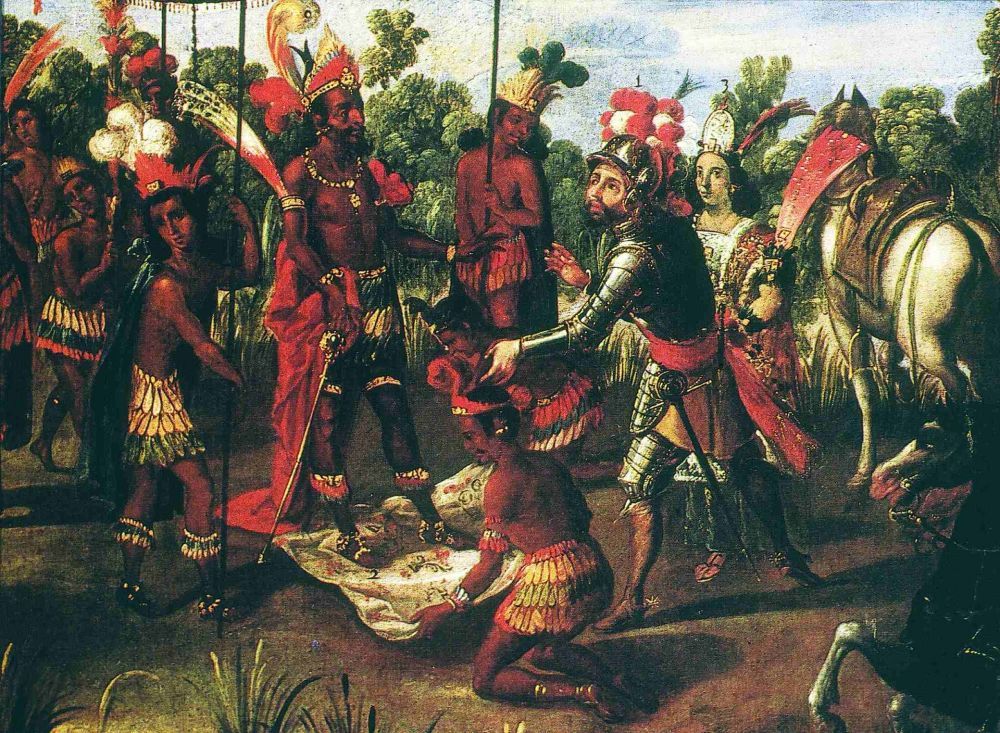 The first person known to have created a large-scale exhibition and filled it with people and animals, was the Aztec emperor Montezuma. He decided that his zoo, located in Mexico City, would attract more visitors if it were filled with human exhibits.

At that time, the people of America and European countries did have a tendency to flaunt a defeated enemy in public with the aim of humiliating the enemy. However, Montezuma is more interested in genetic anomalies and unique people, according to the book’s explanation Social Psychology and Human Nature. Usually, Montezuma accommodates albinos, kyphosus people, to pygmies in its zoo along with various animals.

2. Columbus kidnapped Native Americans to be paraded around Europe 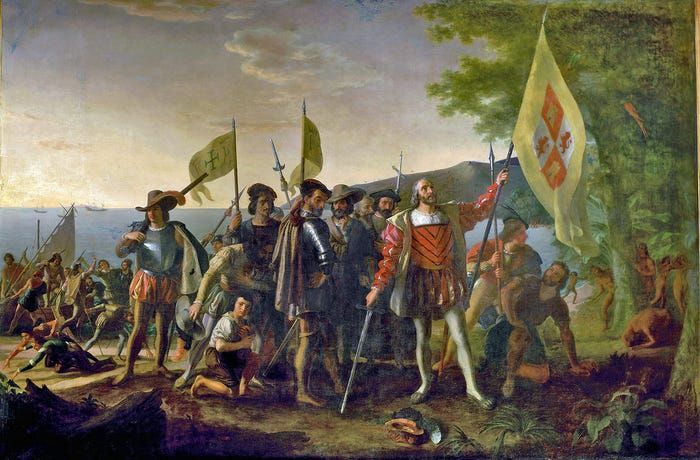 Yup, Columbus was not a nice guy. Since Columbus occupied America, the Native Americans, aka the Indians, have been excluded or tortured inhumanely. When Columbus explored the small islands of America, he found a lot of gold and a lot of natives, who then became very greedy for it. Not only did he go on many expeditions to steal gold, Columbus also kidnapped the natives and brought them to Europe to be paraded around and displayed.

Indeed, Columbus did not display it in a human zoo. However, this concept is as vile as a human zoo. According to page The Telegraph, the first group of these slaves died in just six months, but that didn’t stop Columbus’ atrocities. He continued to attack and kill many Native Americans.

3. America brought the Igorot tribe after winning the war against the Philippines 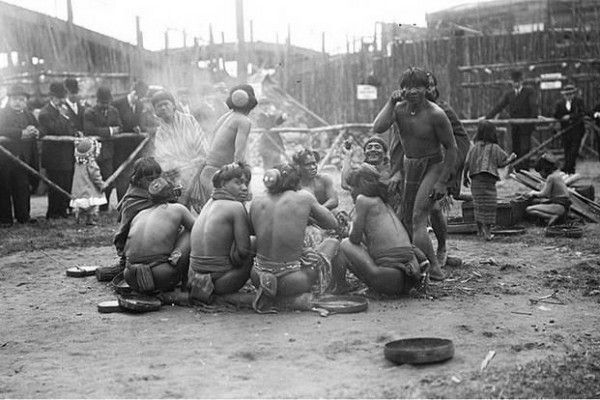 One of the most popular exhibits is the Igorot tribe. After the war between the United States and the Philippines, the victorious US decided that they would humiliate the enemy by bringing them in and displaying them in public.

This tribe is known because they sometimes eat dogs. Quoted from the page National Public Radio, the Igorot tribe present at the exhibition are forced to kill and slaughter dogs constantly for the amusement of the audience. While eating dogs is sensational to western audiences, it is also a misrepresentation, as the Igorots only eat dogs for ceremonial reasons.

The show, which started in 1905, finally stopped in 1914 due to protests from the Philippine government. 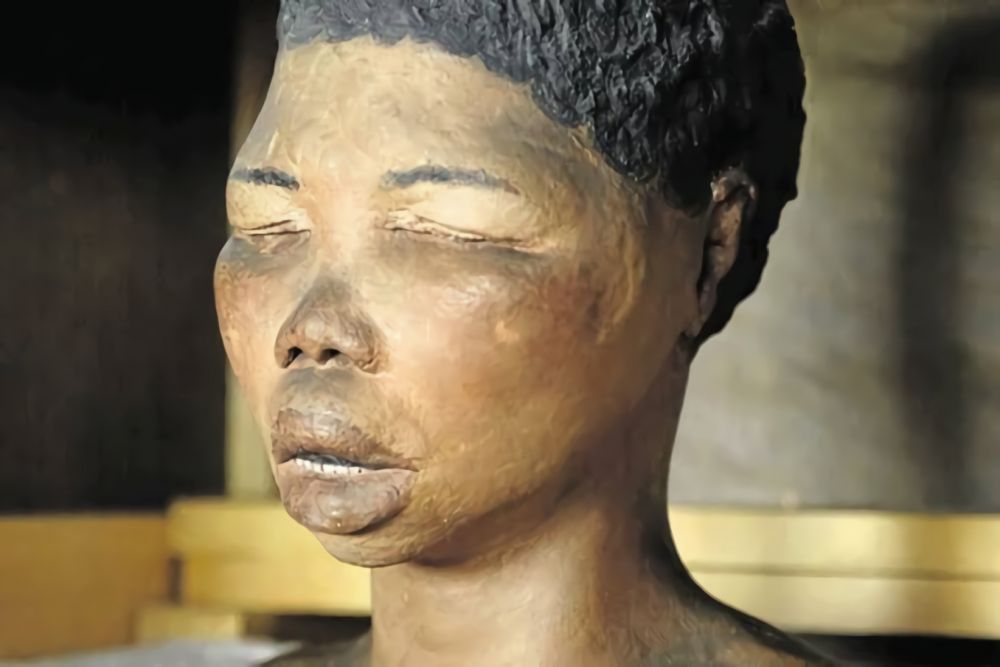 In the 19th century, an English physician named William Dunlop visited Africa. There, he convinced an African woman named Sartje to come with him to England at various odds.

Launching from the page List VerseAfter arriving in Europe, Sartje’s name was changed to Sarah Bartman to erase her old identity. Sartje has a condition known as steatopygia, ie there is a large accumulation of fat around the buttocks and genitals. Sartje was then shown across Europe, sometimes for up to 11 hours a day and mostly naked, for visitors to see his different physique.

After dying from smallpox, the poor woman’s body was dissected. Then, the skull and several other parts of his body were taken and made into a collection.

5. Even children are featured 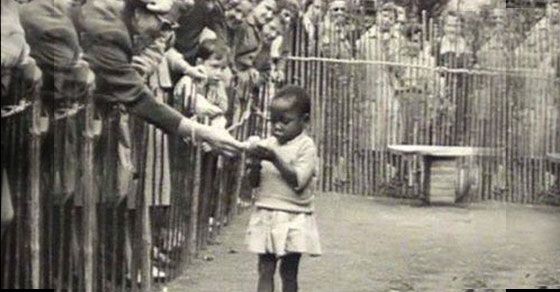 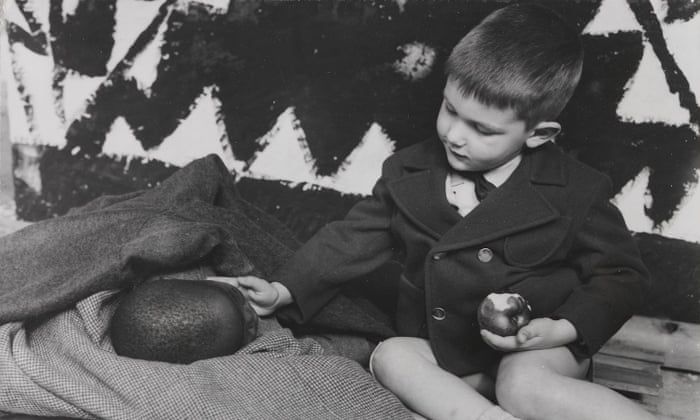 This inhumane treatment sounded the ‘alarm’ of religious leaders. A number of prominent priests have been outspoken about what they view as appalling disrespect. The black pastor, James H. Gordon, superintendent of the Howard Colored Orphan Asylum in Brooklyn, New York, was one of the exhibition’s most vocal opponents. “Our race, we thought, was stressed enough, without showing any of us with the apes,” he wrote. “We thought we were worthy of being human, with soul.”

6. Persuaded, taken forcibly, then difficult to return to the homeland 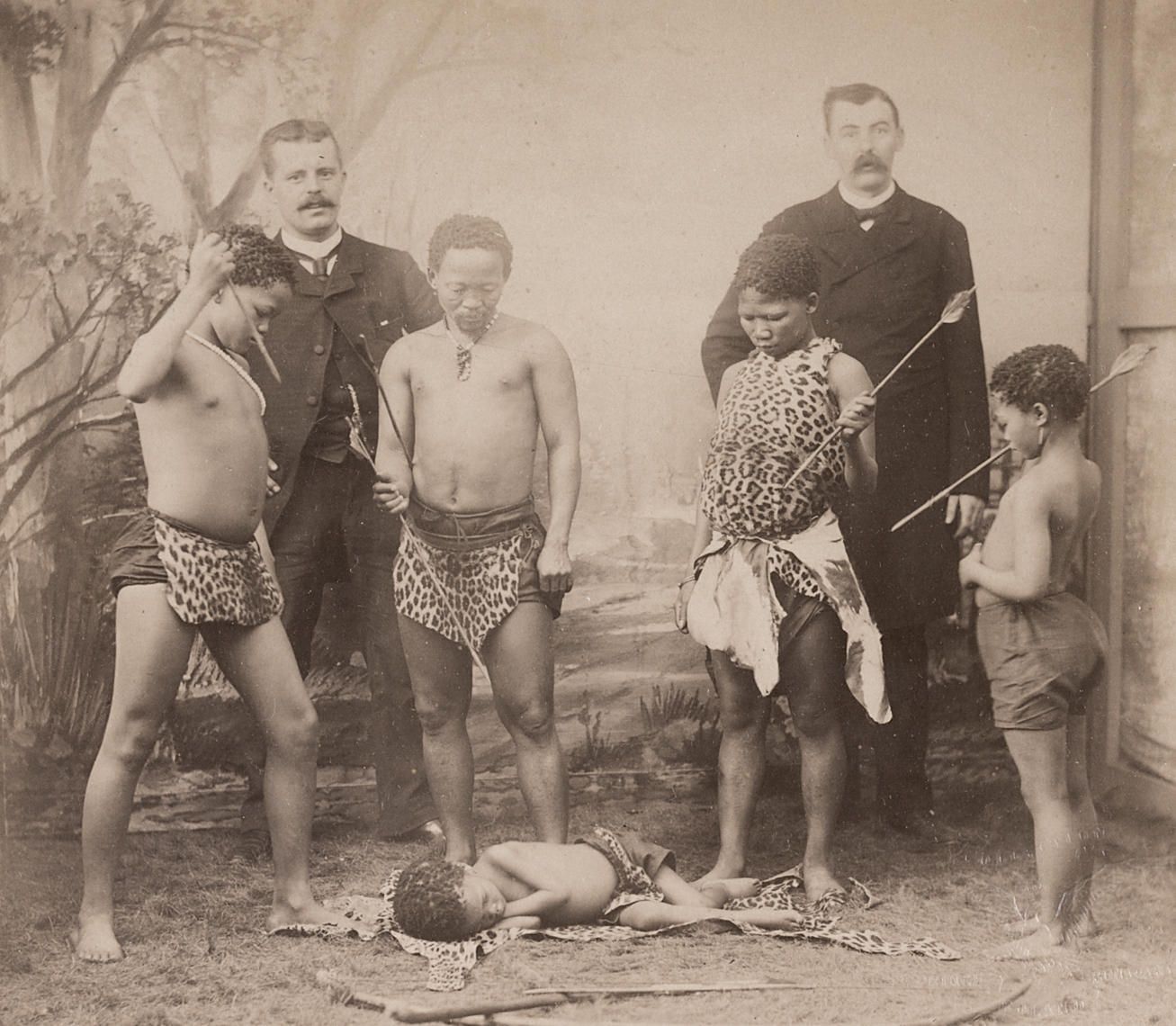 There weren’t any iron bars to keep them from escaping, but most, especially those brought in from foreign continents, had nowhere else to go. They also do not know how to return to their land independently.

Set up in mock “ethnic villages,” indigenous peoples are required to perform typical daily tasks, display “primitive” skills such as stone tool making, and mime rituals. In some shows, native players engage in fake battles or tests of strength.

7. Brussels World’s Fair and the end of the era human zoo

Until the mid-20th century, the practice of human zoos continued. In 1958, Brussels World’s Fair in Belgium put on a show about the Village of the Congo. However, in that year, interest in human zoos had faded with the advent of films, as people could satisfy their curiosity about foreign lands through television.

Those are some dark facts about the popular human zoo in the colonial era. human zoo was quickly considered a disgrace and something Americans didn’t want to remember.

Disclaimer: This article has been published on idntimes.com, with the title “5 Dark Facts of the Human Zoo, ‘Crazy’ Entertainment in the Past”.

Also Read: These 6 Zoos Are Recorded To Be The Best In The World

Read also: Starting from death, this is the history of Valentine you need to know

Also Read: This Is Native Indonesian Native Based on History, Did You Know?