Mysterious Places in the World That Humans Have Never Been

So vast, there are still many places that have not been explored by humans and become mysterious areas.

Yep! Apparently, there are some mysterious places that humans have rarely visited, lo.

In fact, some have never been touched by humans at all.

Some are caused because the area is not possible to visit, some are not allowed to be visited for certain reasons.

Well, here are 5 mysterious places in the world that are not touched by humans.

Surtsey is a hidden volcanic island in the Vestmannaeyjar archipelago, Iceland.

The island in the southernmost part of Iceland is a mysterious place that is believed to be beautiful. Unfortunately, no one can get access to this place.

Also Read: Very Secret, These are the 5 Most Mysterious Places in the World, Not Just Any People Can Enter

Surtsey Island was formed in 1963 due to a volcanic eruption and only scientists have ever been there.

The mysterious place is believed to be a place where scientists conduct experiments to analyze interactions between animals and plants without human intervention.

Gangkhar Puensum is one of the highest mountains in the world that has never been climbed, Kids.

The mountain, 24,981 feet above the ground, is in Bhutan near its border with Tibet.

All peaks in Bhutan that are higher than 19,800 feet were closed in 1994 to honor the spiritual beliefs of the local people. 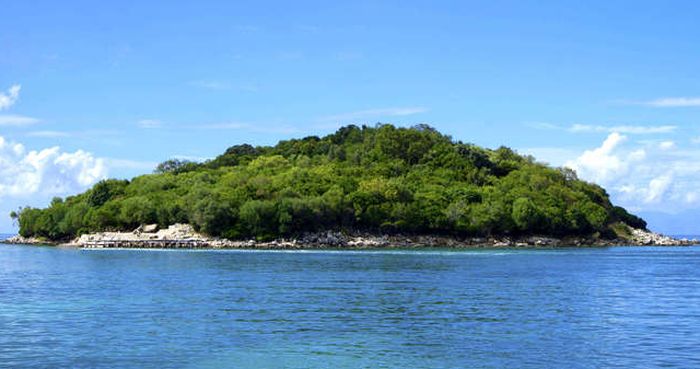 
North Sentinel Island is part of the Andaman Islands in the Indian Ocean, which is virtually untouched by humans.

It is believed that a tribe of indigenous people known as the Sentinels inhabit the remote island.

Also read: There are those who are believed to have beautiful views, these are the 4 most mysterious places in the world

Several crews of documentaries, anthropologists and researchers visited the island in the 1960s and 70s.

However, not much is known about North Sentinel.

Devon Island in the Canadian Arctic is described as a “polar desert” by NASA.

Devon Island is the largest uninhabited island on Earth.

With the extreme temperatures and conditions, no humans have inhabited the island since the 1930s or 1940s.

Even so, Devon Island is still used for NASA research. This is because the island has conditions similar to Mars. Antarctica is the coldest continent and is covered in eternal snow.


Antarctica is a largely uninhabited continent. This continent is full of unexplored areas.

Also Read: 7 Mysterious and Forbidden Places That Anyone Should Not Enter, One of them is Fukushima Japan

Most scientists and researchers who spend time in Antarctica inhabit the area around the research station due to the extreme natural conditions.

Well, that’s 5 places in this world that are mysterious and almost untouched by humans.

Also Read: Curious! These are 8 strange places in the world that are still a mystery

Come visit adjar.id and read study articles to support learning activities and increase your knowledge. Learning smarter is accompanied by adjar.id, the world of learning for Indonesian children.

This article is part of Parapuan

Parapuan is a space for women’s self-actualization to achieve their dreams.