Skip to content
Menu
PCP Information
Information you need to know from around the globe
Home Destination 10 Strangest Cities in the World, There's a City of Corpses!
Comment

Every city and country around the world has its own characteristics. Such as history to the customs of the local community, which is the main attraction for tourists who visit.

Among the many cities that were ‘born’ all over the world, not a few were dubbed strange for various reasons that made no sense. Starting from the city ‘inhabited’ by corpses, the city under the cliff, to the city of hell, so it is hard to believe that the city is really ‘born’ in the world.

Here are 10 weirdest city in the whole world but real summarized Popbela from various sources.

1. The city ‘inhabited’ by corpses 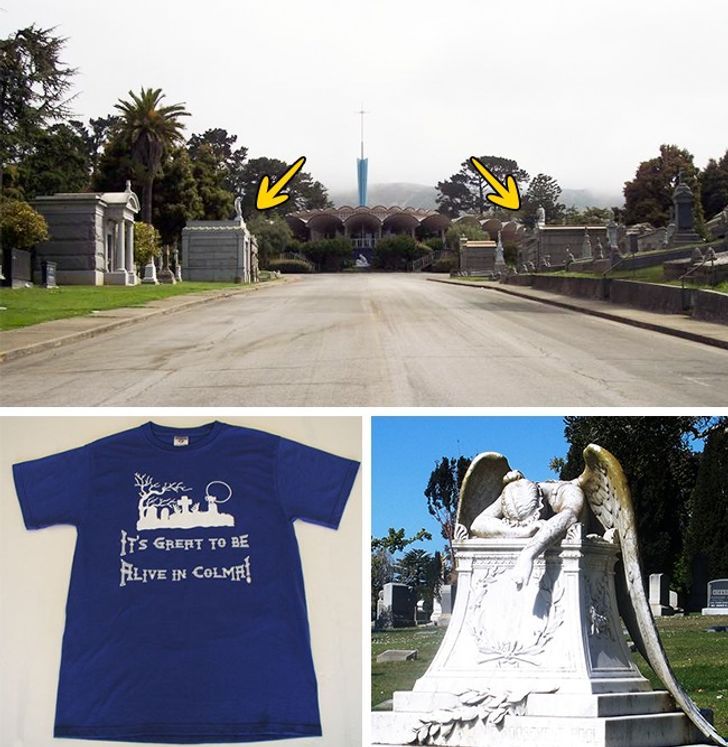 City Colma, California is one of the strangest cities that housed the highest number of deaths, so it was dubbed the city ‘inhabited’ by corpses! The number of graves continues to increase, as the government decides to remove all graves and corpses from San Francisco to this city.

This quiet city was once only occupied by diggers, flower shop owners, and grave administrators. However, in the 1980s, a group of people by other professions began to settle in this city.

2. The city under the cliff 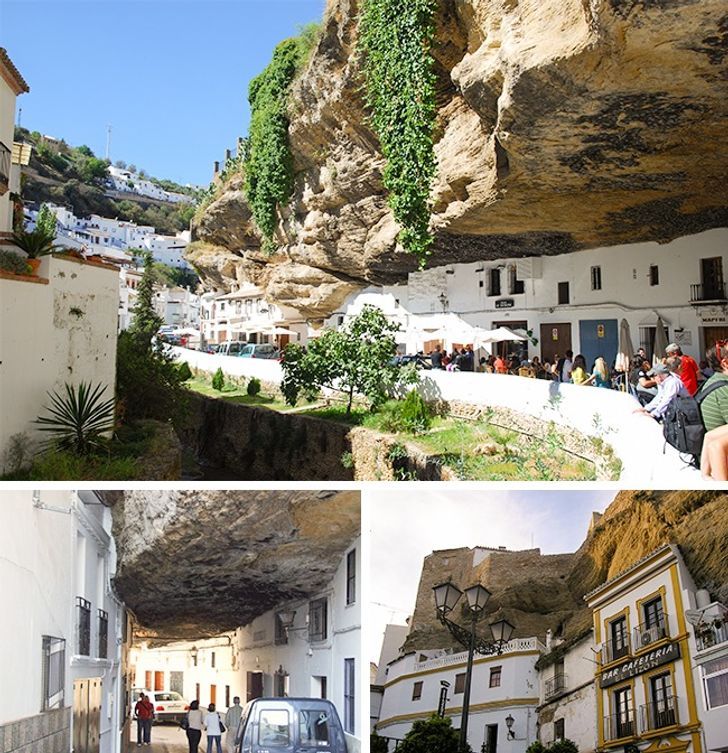 City Setenil de las Bodegas in Spain attracts tourists from all over the world, because it is built on a cliff that was once used by the Moors, the Arabs who once ruled the Spanish city.

The view in this city is quite unique, because you can see a collection of rocks hanging above so that no sky is visible. This stone at first glance looks like it could fall, but it has endured for centuries.

3. The city in the middle of the sea 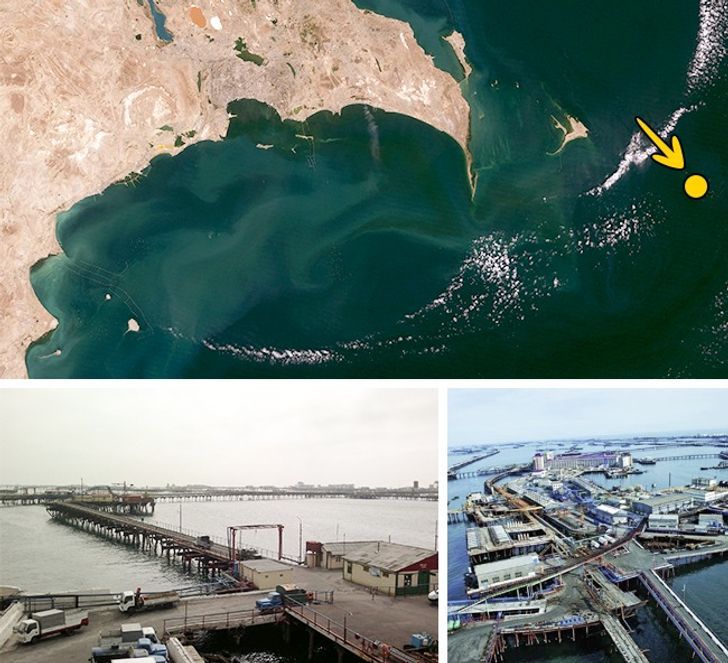 Neft Daşlar is one of the industrial cities located in Azerbaijan. It is located in platform metal in the open sea, just above the oil fields.

There are no residents living in this city. However, the city is visited by around 2,000 workers in rotation for several months. 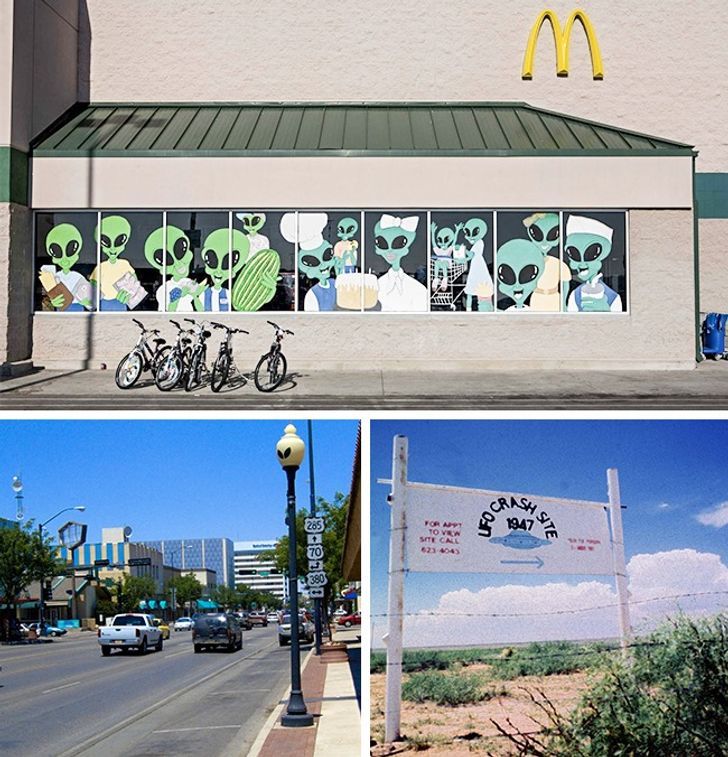 In 1947, a UFO crashed near the city Roswell, New Mexico. The truth of this UFO is actually still a matter of debate, however Roswell until now dubbed as the city of Alien. Even often included in Hollywood movies or series with alien themes.

This strange city also hosts an annual alien-themed festival, including a branch McDonald’s in this city, whose buildings are decorated with alien illustrations. 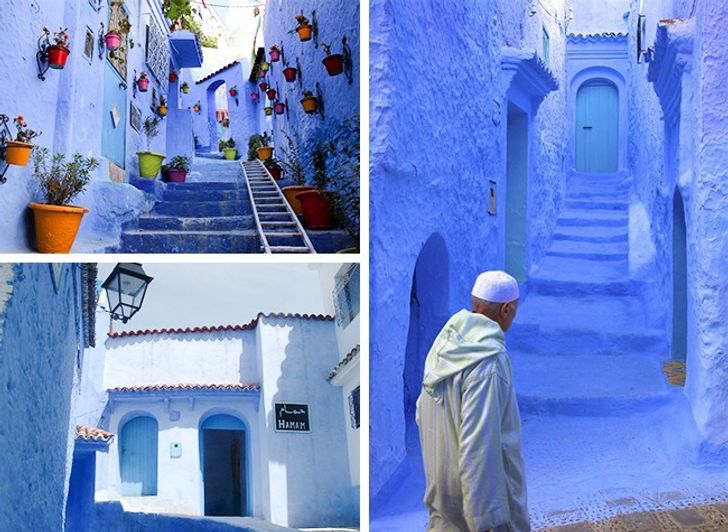 A collection of walls, doors, and stairs in the city of Chefchaouen, Morocco are all shades of blue. One theory suggests that these shades of blue were painted by the Jews who used to live here.

Blue was chosen because it represents the sacredness of the locals in this strange city.

6. City in one building 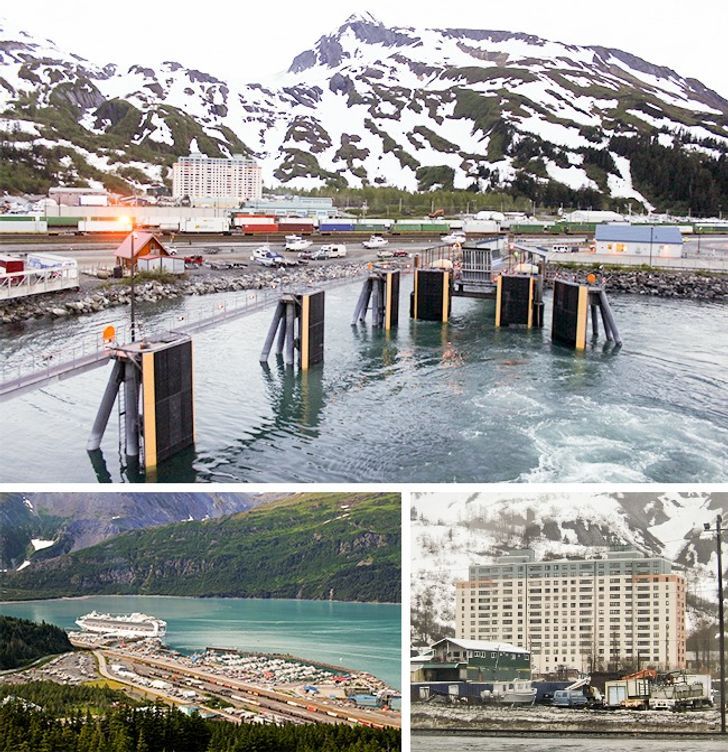 The entire city of Whittier, Alaska, is located in just a 14-story building that was a former military building. This building houses all the shops, police stations, hospitals, and churches that occupy the city.

The purpose of staying in a building is to save on heating consumption, because the weather here is very cold and windy all year round. The population in this city is only 220 people you know, Bela. Gossip spreads fast, here! 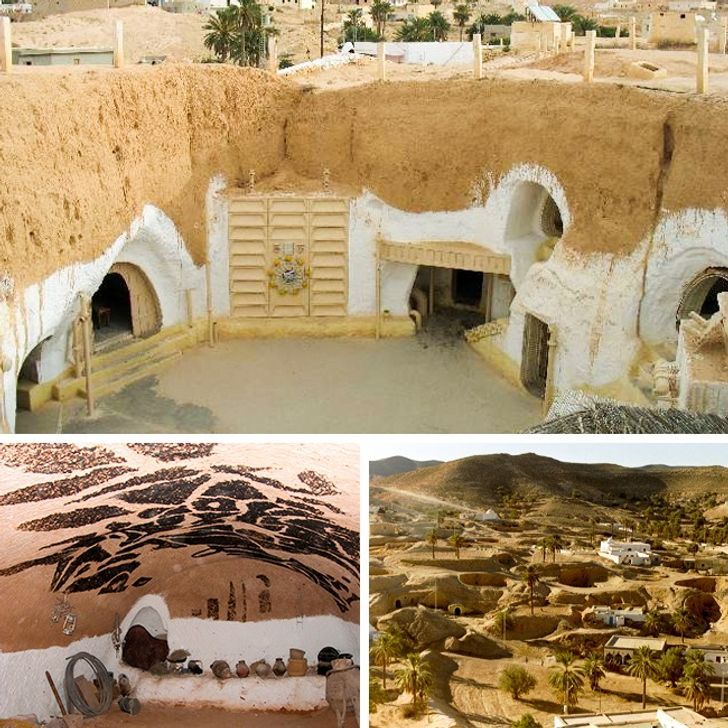 The city of Matmata, located in Southern Tunisia, consists only of underground residences that are still inhabited by its residents. In the 1970s, many surface houses were built in the city, but many locals prefer to live in their traditional houses.

8. A city without a destination City Slab located in California it is inhabited by a group of homeless people, retirees, and people with no purpose in life. They occupy a car or hut with no running water and no electricity.

Cities that do not have this address are also not accompanied by public facilities, and payment of taxes and rental fees is also an exception. This city is also known as theAmerica’s last free city‘. 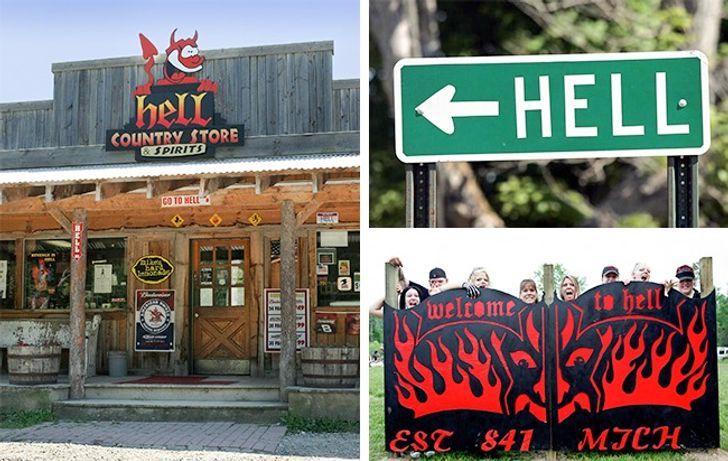 The city of Michigan, United States, is a city where you can find a hell, Bela. This city with questionable origins is inhabited by residents who maintain a ‘hell’ image.

The tourists who came were so excited to take photos with a sign that read ‘Welcome to Hell!‘. City Longyearbyen, Svalbard is one of the cities located on the island of Spitsbergen, Norway, which does not accommodate the death of the population. Although the city used to have land for graves, it has not been used for 70 years.

The very cold weather in this city prevents the decomposition of corpses, so the city is also a habitat for various types of wild animals. The dead would most likely be transported by plane to mainland Norway.

That’s the 10 strangest cities around the world but real. Where do you dare to live, Bela?

Also Read: Less Crime, Here’s a List of the 10 Safest Cities in the World

Also read: 10 of the strangest beaches in the world, some with green sand