Starting their career through their debut on November 10, 2021, Billlie, a rookie group under Mystic Story Entertainment, has just released their second mini album titled “the collective soul and unconscious: chapter one” which brings back the concept of quirky, cuteand dark. Song title track Billlie is titled “GingaMingaYo” which is catchy and fun also managed to get a lot of positive responses.

Not only that, the appearance of the seven Billlie members who talentedfrom the ability to dance, sing, to their expressions on stage, of course, are also factors that make KPop fans like them.

Tsuki for example, fancam from play dancer The Japanese origin went viral because his appearance was considered expressive and fun. Success in making people curious about his figure, let’s get to know him, with this one member! 2. Prior to joining Billlie, Tsuki had a number of experiences in the entertainment industry. One of them was when he became a participant in the Popteen Magazine Cover Girl War event 3. Popteen is one of the leading fashion magazines in Japan. He has also been a model and member of the Popteen project girl group named MAGICOUR with the stage name Taru 4. Tsuki’s role models are BoA and Girl’s Generation. At the time of the audition he also performed the song “Into the New World” belonging to his idol 5. Like his cute face and the meaning of his name, Tsuki has a nickname Moon Bunny! 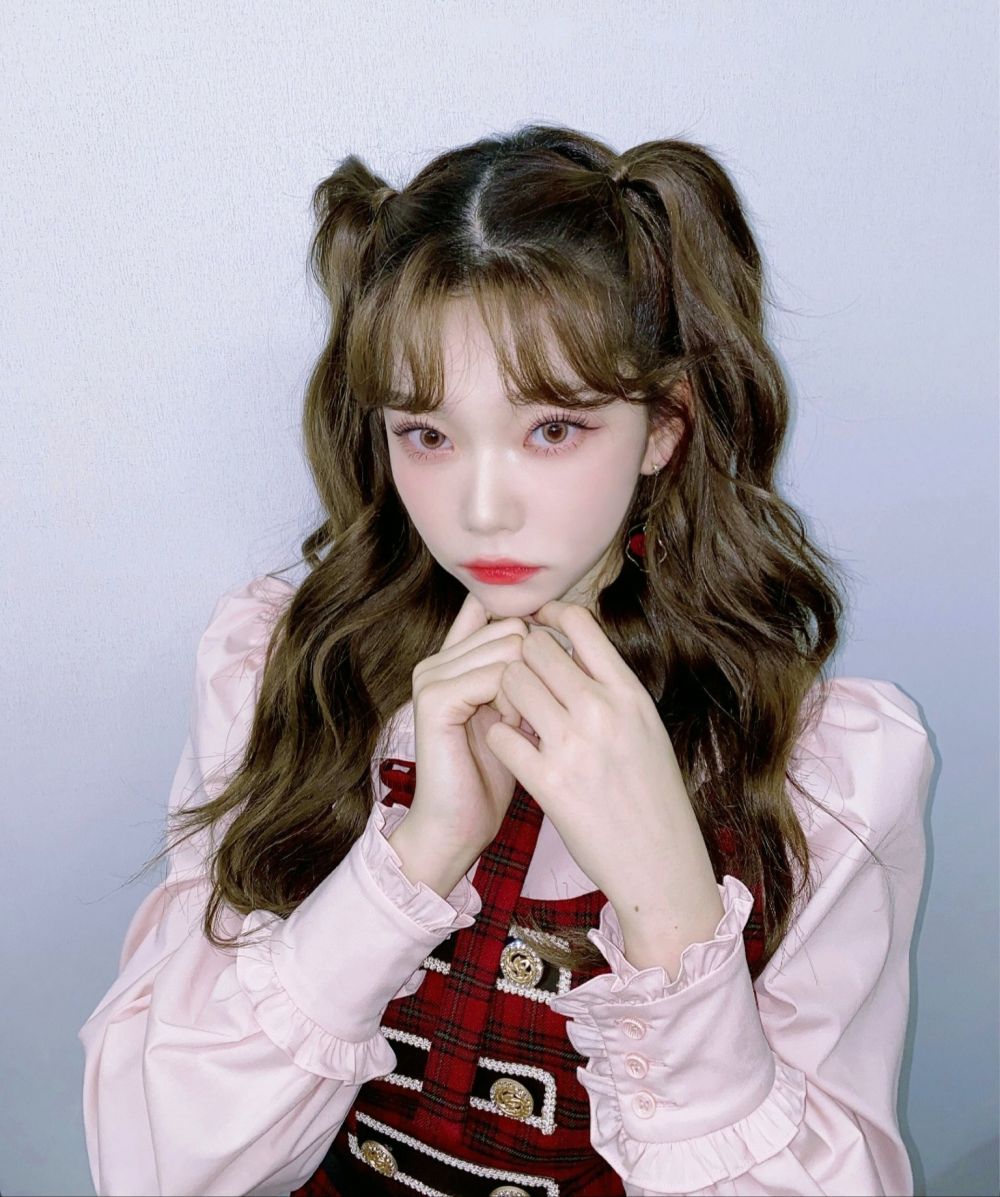 6. In his spare time, watching animation, drawing and playing games, especially shooting games, are his activities of choice

7. The motto held by this 2002-born girl is “Don’t try to be better than other people. But be better than you were yesterday”. Worth an example, here, guys! 8. Line up as a main dancer, Tsuki has been exploring the world of dance for a long time. The way Tsuki executes each of his movements is also considered sharp and has a good stage presence

9. This can be seen from Tsuki’s fancam which has recently gone viral, because of his expressive appearance and fun to watch. This also invites the arrival of new fans, you know!

10. Have the ability, visuals and a loveable personality. It’s no wonder that many are “smitten” with this one member, right! 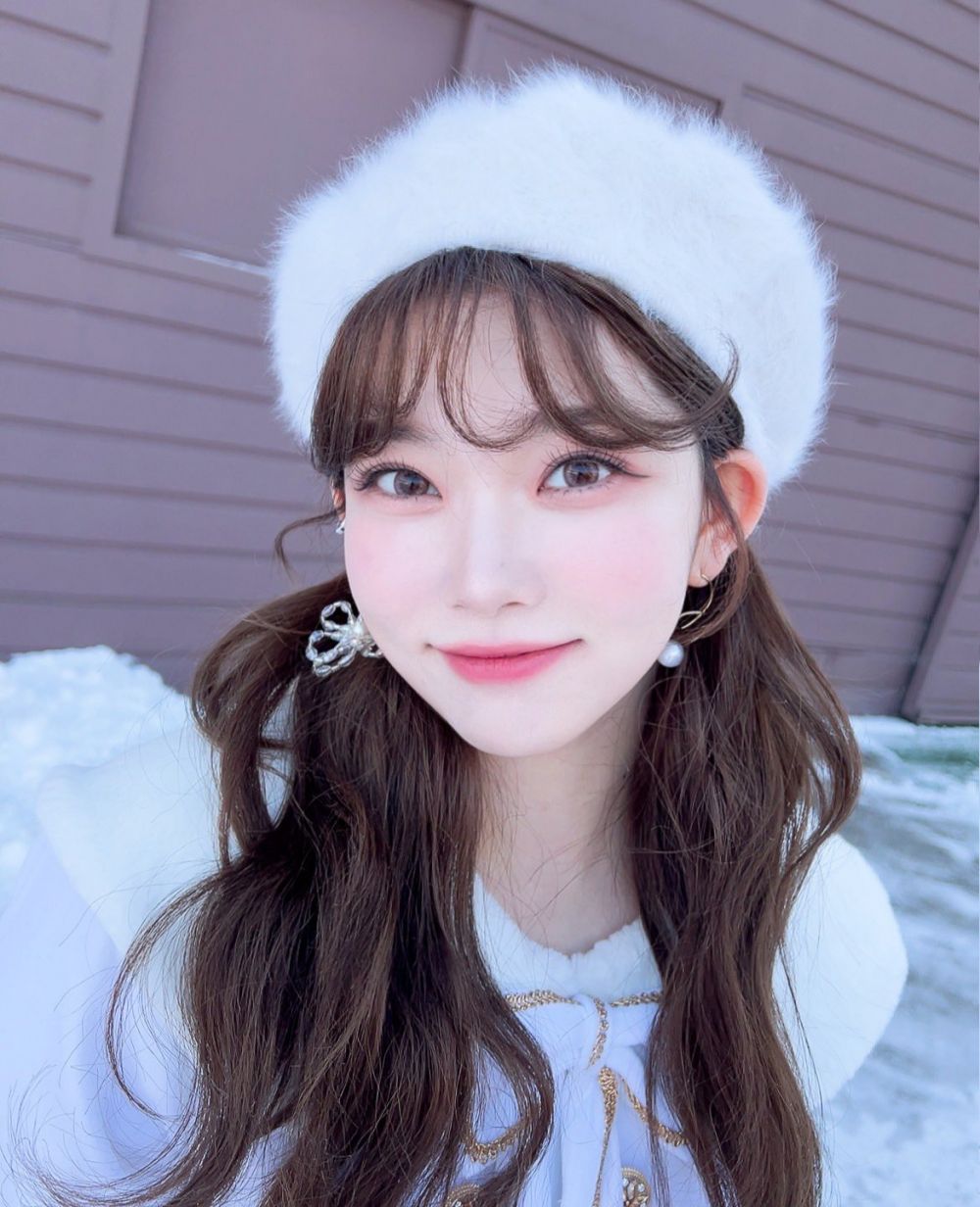 Well, those are some facts about Tsuki, member of rookie girl group Billlie! Oh, yeah, have you watched their latest MV entitled “GingaMingaYo”?